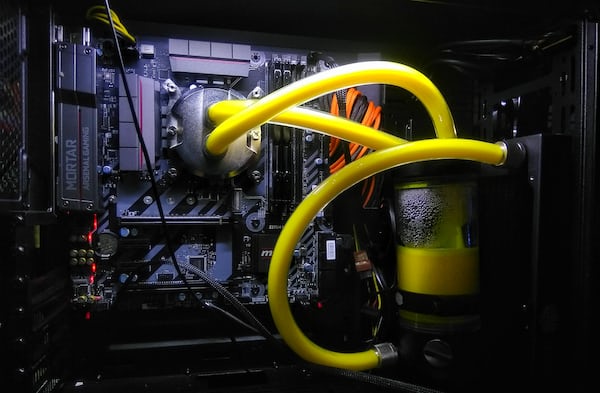 New changes coming for Pokémon GO at the time of the Coronavirus quarantine. To overcome the problem of the ban on going out, Niantic will make some changes to his game, thus allowing users to participate in raids with friends sitting comfortably on the sofa at home.

The changes have been detailed in a Niantic blog post and also cover the various annual events that will be announced in the game in the future. Essentially Niantic will reimagine these events to bring them straight to your home via “a whole new way to enjoy Pokémon GO Fest”. More details will be announced soon. In other developments, Adventure Sync, the method of tracking the game’s steps while not playing, will be fine-tuned to work “even better with indoor movement and activities”.

Another feature on the horizon, meanwhile, will be a way to “virtually visit and share memories” of previously visited places. “We created Niantic with a mission – to help people get out there, practice and explore the world, with the ultimate goal of connecting with other players,” wrote John Hanke, founder of the studio. “We have always believed that our games could include indoor play elements that complement the outdoors and exercise. Now is the time for us to prioritize this work, with the key challenge of making indoor play so exciting. and as innovative as our outdoor gameplay. So we’re adding some features to our roadmap so that we can offer more ways to play in and around the house in the coming days and weeks, when the world needs them most. “

“In areas where it is allowed by local authorities, outdoor walks, practiced with adequate social distance, will continue to be a great way to contribute to physical and mental well-being and you will still be able to play our games. The changes we are making offer an alternative when this is not possible. “

Stay tuned with us for more information about it.