Pokémon GO will have more interactions with Team Rocket soon 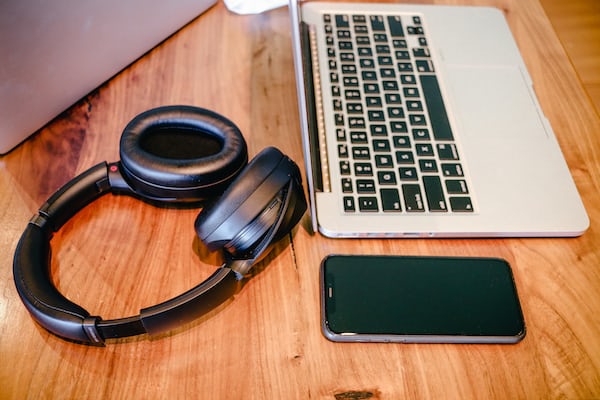 Pokémon GO will have more interactions with Team Rocket soon

A recent addition made to Pokémon GO was the inclusion of combats with Team Rocket members, which for now are limited to PokéParadas dominations. However, if the loading screen of the latest version of the game serves as a base, the game is about to be invaded by many other members and bring more news regarding the group.

The image below shows several Shadow Pokémon (that is, those that have been captured and serve the team) on the steps of what appears to be a gym with three other recently revealed members (Cliff, Arlo and Sierra). There are indications that they will be added to the game as Raid chiefs before the expected encounter with Giovanni, the leader of Team Rocket who appears at the top of the staircase. However, Niantic has not yet officially confirmed this data.

?? ALERT, TRAINERS! ??
This is the last image Willow recovered from the corrupted folder. We don’t know when or where this image was taken, but we DO know that these people are #TeamGORocket. All loading screens will soon display this image to warn all Trainers. Stay tuned. pic.twitter.com/Kza41gzQJz

More news on the way

In addition, a deeper analysis of the files of the next game update (0.157.0) shows that Pokémon GO will also have the addition of three new attacks (Horn Drill, Fissure and Sacred Sword), in addition to new boxes that apparently will help novice players and a new global event to be held on November 2nd.

Although there is still no set date, it is very likely that players will start to see all these news very soon in the game, so stay tuned and prepare your stock of items for new adventures.