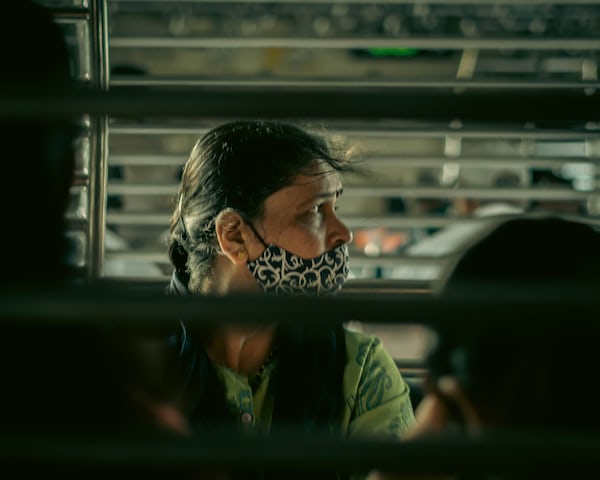 It is primarily about hacked Pokémon with “modified values”, which of course do not comply with the guidelines of the company.

“As we found out, some users have stored Pokémon with modified values ​​in Pokémon Home, which means that the application did not work as intended,” said the app’s news. “We will therefore take action against the existence of these modified Pokémon in Pokémon Home.”

“The Modified Pokémon mentioned in this announcement cannot be obtained through the Pokémon Home trade systems or through regular gameplay in Pokémon franchise titles.”

However, the company does not reveal what exactly these measures will look like.

“We will not go into individual questions on this subject,” The Pokémon Company concludes.

Modified Pokémon are at the fore.