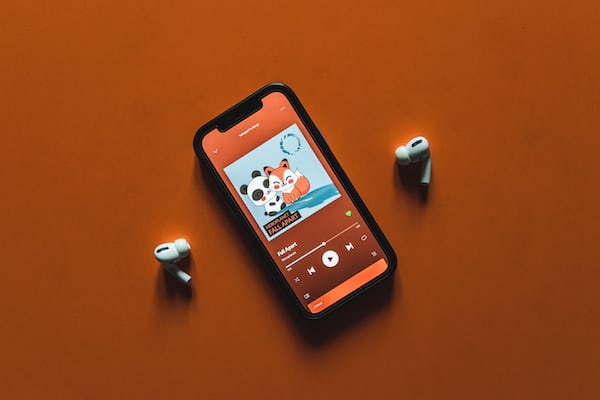 Pokémon Let’s Go: Catch Shiny Pokémon and get the Schillerpin

Pokémon Let’s Go: Catch Shiny Pokémon and get the Schillerpin

Even if Pokémon Let’s Go breaks with many traditions, a particularly popular one has survived the leap to the switch unscathed: Shiny-Pokemon. The dazzling pocket monsters have been one of the most popular elements of role-playing games ever since they were introduced in the second generation and represent the greatest attraction for many coaches during the end game.

The reason: Shinys are among the rarest Pokémon of all (even with the Schillerpin, which we will discuss separately later). These are creatures with a unique coloration, some of which differ significantly from the appearance of their regular conspecifics. A particularly popular example of this is Gyarados, which has a strong light blue color in its basic form, but is dark red in its shiny version. Other Shinies, on the other hand, can only be recognized as such at second glance – and for less experienced trainers may not be at all.

Apart from their unusual coloring, there is no difference between Shiny Pokémon and their common fellows. They neither have higher or lower values ​​nor can they learn other attacks. To a certain extent, they are the albinos of the pocket monster universe and are so coveted only because of their collector’s value.

Unlike in all other Pokémon games, in Let’s Go you can already see on the world map whether it is such a rare creature. In other words: You no longer have to start the encounter and check in the fight or catch screen whether Fortuna is on your side. Instead, small asterisks around the respective Pokémon tell you in advance whether a Shiny is streaming through the tall grass there. This distinguishing feature is similar to that of tiny or huge pocket monsters, which are surrounded by blue or red spheres.

As soon as you start the encounter, there are also a few more hints about the peculiarity of your counterpart. In addition to the obviously different coloration (which, however, cannot be recognized at first glance in all Shinies), a dazzling sound is played at the beginning of the argument. You can also see a few asterisks passing by the creature. If you play carefully, it is almost impossible not to recognize a Shiny as such in Pokémon Let’s Go Eevee and Pikachu.

Shiny Pokémon tend to be harder to get in Let’s Go than on smartphones. But with a few tricks you can increase your chances considerably.

Back to: Pokémon Let’s Go Walkthrough

The big question is, of course, how rare are dazzling pocket monsters. The bad news: Your chances of 1: 4096 are downright absurdly bad. However, there are various ways and means of increasing this rate, in some cases drastically. But don’t get your hopes wrong: finding a Shiny in the wild will always be an exception.

There are essentially three ways you can increase your chances of these coveted creatures appearing.

If you combine these three tricks with each other, you can considerably increase your chances of getting a Shiny, as the following table shows. Note that we assume that you have the Schillerpin and use lure perfume for the values ​​mentioned.

Admittedly, even if you can increase the spawn rate of Shines enormously, it is and remains very manageable. Catch all 150 Pokémon as dazzling versions? Almost impossible – at least if you only tackle this project in Let’s Go. On the other hand, it looks completely different if you combine your Switch adventure with the mobile offshoot Pokémon Go.

By the way: Here you can read how you connect Pokémon Let’s Go with Pokémon Go.

There have already been dozens of events and other ways to catch dazzling pocket monsters on smartphones. As a result, most Pokémon Go players have quite a sizeable range of Shinies to choose from. And yes, you can not only combine both games, but also swap your shiny creatures caught in Go over to Let’s Go.

You can find more tips and guides about the game here