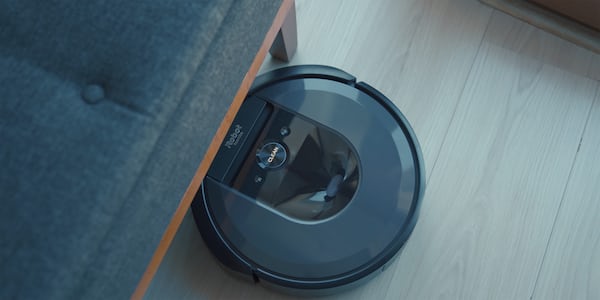 Eevee evolve was a science in the mobile game but many gamers are now also curious about how it works in Pokémon Let’s Go on the Switch. Has developer Game Freak also based on the smartphone adventures or can we rely on the classic ways from Pokémon Yellow, on which the Let’s Go games are based?

Now that the Switch games have been released, we have the answer. In short: Eevee evolves like on the Game Boy. So you don’t have to give special names or walk a certain number of kilometers (which would not be possible on the Switch). How to evolve the cute Pokémon, which choices to make and what else you need to know, we write in the guide below.

Yes, you can evolve Eevee in Pokémon Let’s Go. No, your partner Eevee cannot.

An important fact to know: all of the information below pertains only to Eevee that you catch in the wild or received through an exchange. If you’ve bought Pokémon Let’s Go Eevee and you’re wondering if you can evolve your partner Pokémon, the answer is a hard no. Your starter Eevee cannot evolve. The same goes for Pikachu in Pokémon Let’s Go Pikachu by the way.

However, if you acquire an Eevee (or Pikachu) in any other way, nothing will stop you from evolving them. Each evolution is triggered by Evolutionary Items or Evolutionary Stones. What you specifically need is a Fire Stone, Water Stone or Thunder Stone. These are relatively rare so you can read how to find them on the following page: How to find Pokémon Let’s Go: Moon Stone location and other Evolutionary Stones

The following evolutions are available:

With the right Evolutionary Stone, your Eevee can evolve at any time. Reaching a certain level is therefore not required. However, once you evolve Eevee, you cannot start another evolution. For example, if you evolved an Eevee into Jolteon, you can no longer evolve that Jolteon into a Flareon or Vaporeon.

Flareon, Vaporeon or Jolteon – which evolution do you choose?

Are Umbreon, Espeon and the other evolutions in Pokémon Let’s Go?

Oh, and did you know that Mew is also in Pokémon Let’s Go?