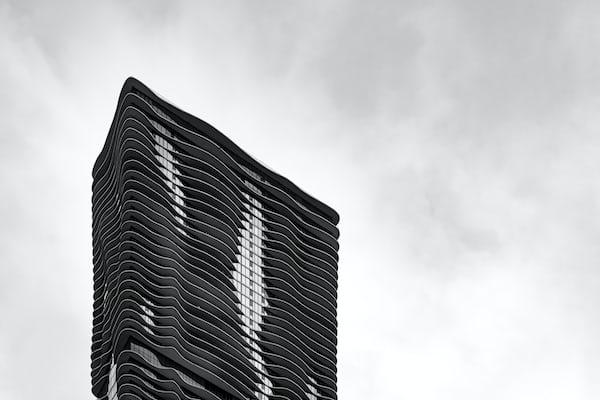 On the eve of the Tokyo Game Show, Nintendo unveiled yet another trailer for Pokémon Let’s Go Pikachu & Let’s Go Eevee that shows more of the game’s attractions, including the parks where Pokémon GO mobile integrations will take place.

In GO Parks, players will be able to connect their personal Pokémon GO or friends accounts to make exchanges and interactions between the Switch and mobile devices. However, the transfer is not as simple as it looks and there is a challenge.

GO Park will be a very large building complex in the city of Fuchsia and will have several smaller parks (20 of them) where you just put your Pokémon GO Pokémon there. In other words, you need to capture the same creature again in Pokémon Let’s Go Pikachu & Let’s Go Eevee.

In addition, the trailer showed details of the sweets for the pokémons, mini ames to win sweets and much more. Pokémon Let’s Go Pikachu & Let’s Go Eevee will arrive on the Switch on November 16, 2018.