‘Pokémon Masters’, the new fighting and strategy game of ‘Pokémon’, is now available on iOS and Android 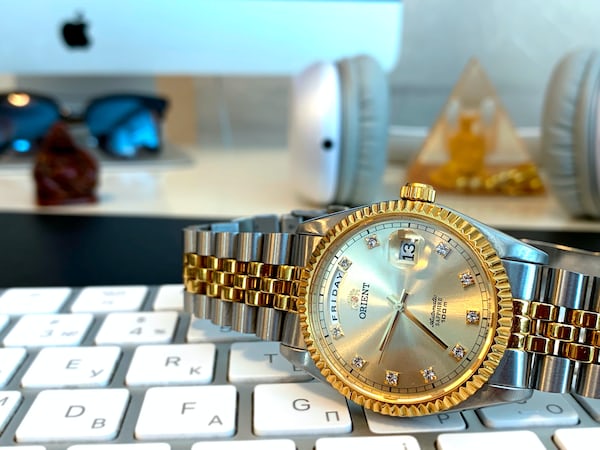 ‘Pokémon Masters’, the new fighting and strategy game of ‘Pokémon’, is now available on iOS and Android

At the end of May, The Pokémon Company announced two new mobile games: ‘Pokémon Sleep’ (to train while we sleep) and ‘Pokémon Pokémon Mastersle more faithful to the franchise based on turn-based combat and strategy. The latter was launched in beta form at the end of July in a couple of countries and, finally, two days before the end of August, has been launched globally.

Following the trend of the world of mobile video games, ‘Pokémon Masters‘is a free to play game with microtransactions that, at least during our first tests, did not seem necessary to advance the story. It can be downloaded from now on in Google Play and App Store.

The game takes us to the passio island, where each trainer can take only one Pokémon and in which the battles are three against three trainers. Trainer-Pokémon pairs are known as “compis” and the goal is to win the WPM (World Pokémon Masters).

Gym leaders known to all, members of the High Command and various trainers who, in one way or another, have made an appearance in Pokémon video games participate in it. There we have Red and Charizard, Blue and Pidgeot or Misty and Starmie, to give a few examples. To access the WPM we will have to Get five medals by defeating the five WPM leaders.

The Passio region stands out for not having wild Pokémon. There are only coaches who fight each other. For this reason we can play in two ways: following the story mode to unlock characters and, therefore, new Pokémon or, once we have enough level, in the mode online multiplayer against other coaches.

Each trainer has only one Pokémon, something to take into account when forming our team

It’s a strategy game, so the main thing will be to create a good team for each situation. Each trainer can only use a Pokémon of a type that, as you know, has advantages and weaknesses against according to which types (water-fire, fire-earth, water-electric …). The combat takes place in turns, and basically the first to defeat the opposing Pokémon wins.

As we said, ‘Pokémon Masters’ is a totally free game with in-app purchases, although microtransactions don’t seem too aggressive. You can download it on iOS and Android and better do it connected to the WiFi network, because it weighs a lot and, once installed, it will be necessary to download a good amount of additional content.