Pokémon Sword and Shield – The starter Pokémon Chimpep, Hopplo and Memmeon: developments, basic values ​​and which one is best? 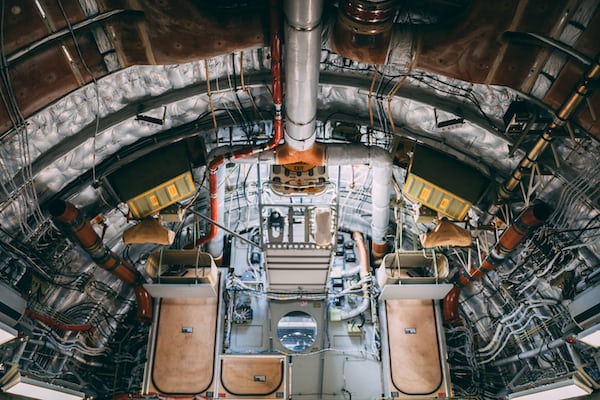 Pokémon Sword and Shield – The starter Pokémon Chimpep, Hopplo and Memmeon: developments, basic values ​​and which one is best?

Chimpep, Oops and Memmeon were the first Pokémon created for Pokémon sword and shield were presented. At the same time, there are the three new starter Pokémon eighth generation.

Since the game is now available, we know the respective one second and third development of the starter Pokémon as well as the Underlyings for each of them. And we know more about their capabilities.

We hope this helps you find the right Starter Pokémon!

The agony of choice.

Choosing the starter Pokémon is one of the most important decisions in any Pokémon game. This is the first cornerstone for your team at the beginning and throughout the game, if you keep it. So of course you want to know which one is best.

Sorry, but there is no universal answer to this, it is a subjective thing.

The first three arenas focus on Plant, Water, and Fire Pokémon, which include the Starter Pokémon. Hence, there is no definitive answer to which of them is best to start with. And it doesn’t get any easier later, as there are also differences in arena leaders, for example, depending on whether you play sword or shield.

With Hopplo you can burn your way through the first arena without any problems, but then you have to find an electric or plant Pokémon for the second arena. Or you choose Memmeon and concentrate on building a suitable and suitable team first before you deal with the Arenan.

The choice is yours alone. If it is difficult for you, decide on your gut feeling which one you like best visually or toss a coin.

If you want to make it dependent on what the developments look like, you should watch this video from ProsafiaGaming. Note, however, that it contains spoilers for the starter Pokémon and the legendary Pokémon:

Chimpep is a Plant-Type Pokémon in Sword and Shield and is number one in the game’s Pokédex, as is the case with the Plant-type Pokémon in every game.

Each of them has the emergency fertilizer ability. It strengthens Plant-type attacks when the Pokémon it uses is low on HP.

If you’re looking for a Pokémon with strong physical attacks and high HP to keep it in combat for a long time, Chimpep is your choice.

As soon as you have reached the final development of Gortrom, you will have the Pokémon with the highest HP base value of all starter Pokémon. This means that Gortrom can take some strong hits from your opponents. In combination with its high base attack value, the result is a Pokémon that can take and deal fatal hits.

Below you will find the basic values ​​(HP, attack, etc.) for Chimpep and its developments, if you want to know more.

Useful information for your trip:

Equipped for battle: Pokémon Sword and Shield – Learn the weaknesses and strengths of Pokémon and dominate the battles

Only cash is true: Pokémon Sword and Shield – How you earn money and farm Pokédollars

Hopplo is the starter Pokémon of the Fire in Sword and Shield type, in the Pokédex it has the number four.

Each of them has mastered the ability major fire. This strengthens Fire-type attacks when the Pokémon’s HP is low.

Liberlo has the highest Base Special Defense of any final starter Pokémon evolution. With this, it considers some of the most dangerous attacks you will face on your journey.

At the same time, Liberlo is a strong attacker, thanks to high attack and initiative base values. With this combination, Liberlo has a better chance of being able to use his Fire attacks first in a Pokémon battle. This makes it a particularly deadly Pokémon when battling types who have a weakness towards fire, such as plant-type Pokémon.

Below you can see the basic values ​​(attack, defense, etc.) for Hopplo and his developments.

Memmeon is the starter Pokémon of the water in sword and shield type and is number seven in the Pokédex of the Galar region.

Your ability is the torrent. With this, water-type attacks become stronger at low HP.

This offsets the relatively low base HP and Defense values, and Intelleon can perform some powerful attacks. Chances are it won’t last long in combat, but as long as it does, it will certainly do a lot of damage.

Below you will find the basic values ​​(defense, special attack, etc.) for Memmeon and his developments.

Back to the table of contents: Pokémon Sword and Shield – The big complete solution with tips and tricks