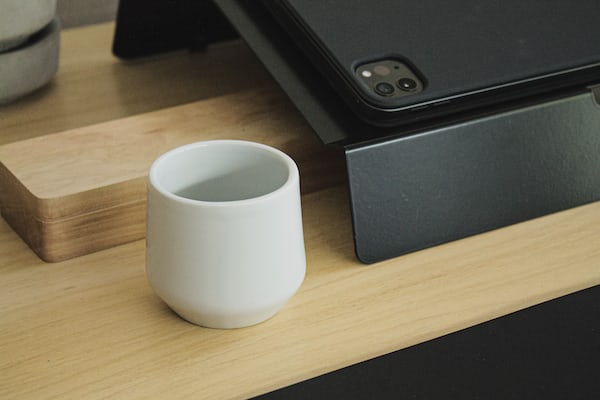 Awwww !!! You play a pokémon game on the Nintendo 64, sell the game later and don’t think about it anymore. Twenty years later, the magic of the Internet and trading will bring you back the team you played at Pokémon Stadium. Via Twitter, this trainer came into contact with the man who had bought his old cartridge via eBay.

The situation was purely coincidental: Derek R Rose had bought a cartridge from Pokémon Stadium via eBay. When he received the game, it turned out to have a name on it that was not in the description and he decided to complain on Twitter. The cartridge had the name ‘Sam G’ on it. Under the tweet, someone mentioned his friend because he had the same name. When Sam saw the tweet, he recognized his old game.

Derek and Sam got in touch, and through different trading methods, Sam’s Pokémon were transferred from Stadium to his copy of Pokémon Sword and Shield. With this, the trainer is reunited with his old pokémon after twenty years. The tweet can be viewed below.

With the power of a cartridge dumper and a hacked 3DS I was able to reunite someone with three 20-year-old Pokémon from their childhood, saved onto a copy of Pokémon Stadium that they sold in 2003, that I bought off eBay, that wasn ‘t even the cartridge in the auction photo https://t.co/lzgtrsQzlLpic.twitter.com/f8PFpSUU7F