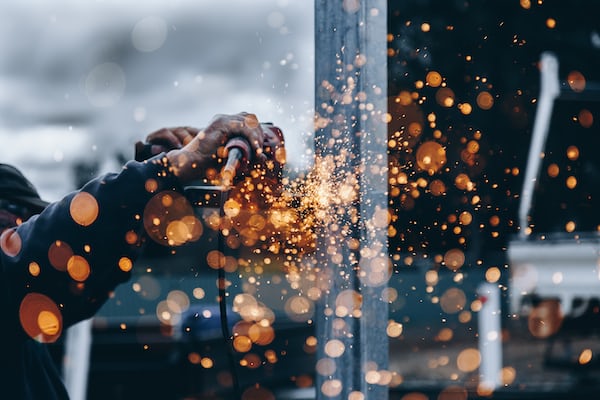 One of the most awarded and praised games by the community and the Game Awards launched just this October 26, has been the subject of much discussion among players, most agree that it is almost a work of art, between its mechanics and its details as finicky as for its graphics or its history; but what many, since its launch, to date have in mind is if there would be a port for PC. Well, this discussion remains current and has managed to divide the community between PC users and console users, so much so that there have even been strong discussions with reasons (or not) that said title will never see the light on PC. While some wish it to be so or it is indifferent to them, others wish it would never happen (the community is very confused really).

But what comes to the case right now is the possible leak of Red Dead Redemption 2 for PC that could be being developed from now on.

The only proof, at the moment, is a video leaked on YouTube, where we can see what is shown as “proof” of it, although at this point we all know that we should not rely on supposed tests of filtration of games, many have shown be false or just a massive “trolling” attempt. Anyway, see for yourself:

This YouTube account is not the original one that uploaded the video, since the original was banned from the platform and the video was removed, but as you might imagine, a news as big as that is quickly copied and pasted.

What we can see in the video (of very poor quality, by the way) is a small (perhaps too much) gameplay of the game running on PC, they show us its pause menu and access to the graphic settings that are usually seen in video games PC, although, as I have said before, it is not necessary to take this as irrefutable evidence, we must also emphasize some points in favor and against so that we can draw our own conclusions:

1 – Mouse movement – looks natural and menu items react to it.

2 – The screen refresh: Which is seen when changing the screen settings.

3 – Information on the screen: For each configuration option, a small information about what it does is displayed.

4 – Banned video: The original account was deleted, if this is real, Rockstar will be preventing this information from leaking at all costs.

1 – It could be a very well-crafted montage: It was probably created by some graphic arts enthusiast or a well-educated programmer, although the images look good, it is not something that everyone cannot do with some video production software.

2 – Very little time: Almost no time has passed since the game came out, although Rockstar does not deny anything, it is likely that they want to keep it exclusive on console.

I know that anyone will have their opinions but we bear in mind that there is a great possibility that it is real, considering that the same doubts were had with Grand theft auto vEspecially with the large amount of money that Rockstar made with the PC port, it would be strange if they missed this opportunity.