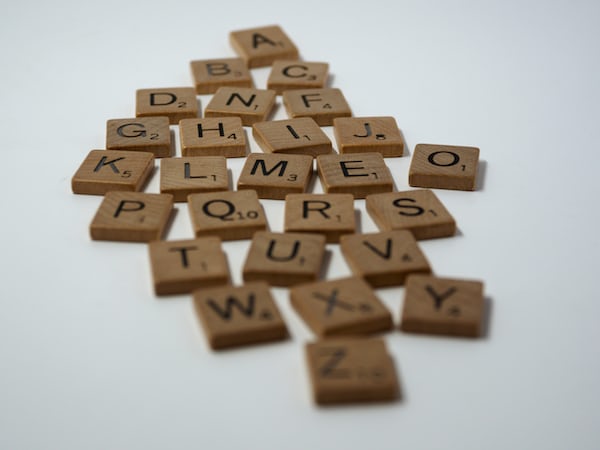 With hard drives priced lower than ever, there has never been a better time to expand the storage capacity of your PlayStation 3.

Particularly for users of older consoles, updating is gradually becoming almost essential. The launch of games like Gran Turismo 5 or Mass Effect 2 show that the long and massive installations are not going to disappear in the near future. Downloadable content such as full games or HD movies also consume a good part of the available space on your console.

PlayStation 3 is designed to work with 2.5-inch 9.5mm tall SATA hard drives – the same type of models used by most modern laptops. Since SATA is an open standard, you can put any device that uses that interface on your PS3. If you want to go crazy you can even plug in an external hard drive and get 2TB of space. Xbox 360 also uses the same disc standard, but the upgrade options are very limited because Microsoft has blocked support for certain very specific licenses.

Throughout this article we will look at the disc update from different angles. We will test a cheap 500GB hard drive, and also see and test different technologies to see if the extra expense translates into a performance advantage when installing or playing the game.

Finally, we will look at the causes of long installations and loading times. Have you ever wondered why it takes 25 minutes to install Devil May Cry 4 when BioShock copies the same amount of data in just 10? In this article you will discover why.

How does a hard drive work? The bases

Let’s first take a look at how hard drive technology works. HDDs are basically defined by two parameters of their specifications: the speed of the disk – usually 5400 or 7200 revolutions per minute – and the size of its cache memory, which varies between 8MB and 64MB of the latest desktop models. However, there are other factors that are as or more important.

A 500GB 5400rpm drive spins at the same speed as the launch PS3’s 60GB hard drive. However, as the data density on the platter is higher, more information is read for each revolution. Larger hard drives also use more than one platter – up to four on a 1TB drive. In an ideal situation you want a disk that has the fewest number of platters possible with the highest available capacity, in order to have the fastest disk.

The other physical reality of hard drives is that when the head moves towards the inside of the platter, the amount of data in that area is less, and therefore there is less data per revolution. Simply put, the more data you put on your hard drive, the slower it works. Any performance test should take this into account, because analyzing an empty disk does not give a correct indication of how good the disk is overall.

The final factor is the search time. It is the time it takes for the read or write heads to move from one file to another located elsewhere on the disk. When you have a game like Gran Turismo, which installs about 40,000 individual files, this becomes crucially important.

What’s on your PlayStation 3 now?

There have been a large number of PlayStation 3 models over the years, and Sony typically uses a certain hard drive manufacturer for each model. In all likelihood the choice of the disc is due to business between Sony and a certain vendor, rather than any real consideration of how good the disc really is.

A developer who uses the hard disk extensively to cache data in an open world game and who spoke with us off the record explained that the performance of the 40GB hard disk was much worse than the 60GB of the launch console, which forced him to rewrite the code to accommodate the lower transfer rate.

A quick look at the discs used by Sony reveals a big difference in their specifications. The data on the 40GB disk itself already indicates that it will perform poorer – not only is the data stored less densely, but the cache is only 2MB, while the 60GB was four times higher. Seek time – a lifeblood in hard drive performance – is also worse.

Based on what we know from the disk specifications, simply moving to a higher density disk should, in theory, offer a performance improvement.

The question is how much performance would be gained by paying extra for a more expensive disk. In the four years since the PS3 was released, has the technology evolved so much that a cheap hard drive performs more than your original hard drive?

Although the PS3’s SATA interface remains a constant, hard drive technology has improved dramatically in recent years, and manufacturers offer a number of models with very different performance levels. In our tests we have included the 60GB disk from the launch PS3, along with these four other options:

So we have an interesting series of discs ready to go through a series of tests, including the original PS3 disc to have a reliable indication of what kind of performance improvement we will see, if any.

To test these discs we have covered the process of installing data from the Blu-ray drive, apart from using Gran Turismo 5 and BioShock – two games with long load times – to judge the in-game performance improvements.