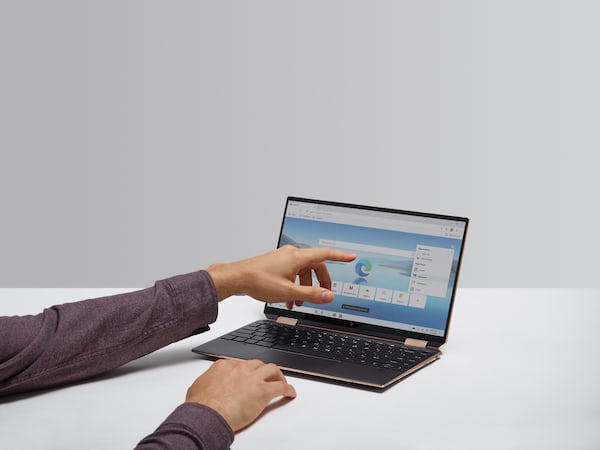 Unlike the XBox 360, the PS3 will not come with a hard drive as standard. Actually Sony is still not clear whether to include it or not, but from what we are reading on various sites they are committed to offering the console without a disk (so as not to make the product even more expensive, according to them), thus leaving the choice to the user to buy the device with the capacity that most interests them according to the use you plan to give it.

They are also spinning the command. Apparently it will undergo some minor modifications, but maintaining that boomerang shape that we have seen in the prototypes. I hope these modifications are designed to make it more ergonomic and comfortable (it seems to all of us that as we know them they could be somewhat uncomfortable, right?).

It is reconfirmed in its departure for the spring of next year in the US, although they are evaluating the possibility of doing it simultaneously in Japan.