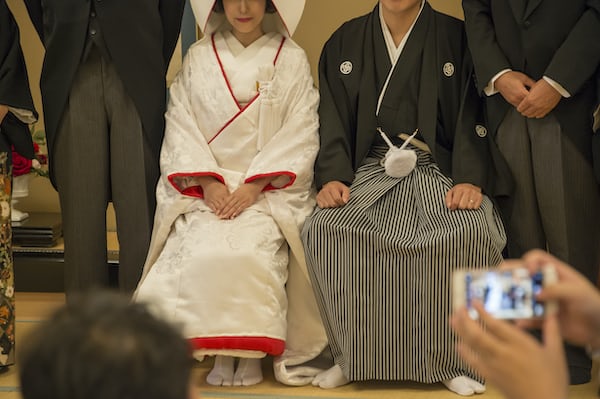 Near the launch of the next-gen consoles, a Japanese industry analyst predicts that the Nintendo Switch will enjoy a comfortable victory over both.

The launch of the new consoles, PS5 and Xbox Series X, it’s right around the corner. With Series X launch month in November, and PS5 -presumably- in a similar one, at the end of the year every player interested in them will play them. Although, despite all the expectation they are generating, an analyst thinks they will not be dominant in the markets this Christmas.

According to the Japanese company Ace Securities Co., a materials firm that has done industry analysis on other occasions, the question is not which will be better at Christmas, if Xbox Series X or PS5, but what will the Nintendo Switch success and how big will be the difference of sales with respect to these.

The Japanese blog Esuteru has transcribed the information and a conclusion is appreciated where it is stated that Nintendo Switch will continue with its particular success at Christmas for multiple reasons. The first reason will be the Nintendo profit year after year, since during the current coronavirus pandemic, Nintendo went from 10% to 48%. For him COVID-19 and the success of Animal Crossing: New Horizons, Nintendo reported a 500% net profit increase from last year.

Something to keep in mind was the shortage of console units, as that did not stop the sale from continuing to rise. The firm predicts that production will continue to increase and that more consoles will become available, increasing sales. This will be the opposite with PS5 and Xbox Series X, as it will be limited to launch, making Switch dominate sales.

In addition, the price of PS5 and Xbox Series X will be greater than that of SwitchIt is still unknown, of course, but it is certain that it will be so. Although what might balance the scales a bit would be the Xbox Series S, with a similar price to Nintendo Switch.

All the special editions of Nintendo Switch: which is the most coveted and complicated to get?

What do you think,It could be that the Nintendo Switch could outshine the PS5 and Xbox Series X sales?