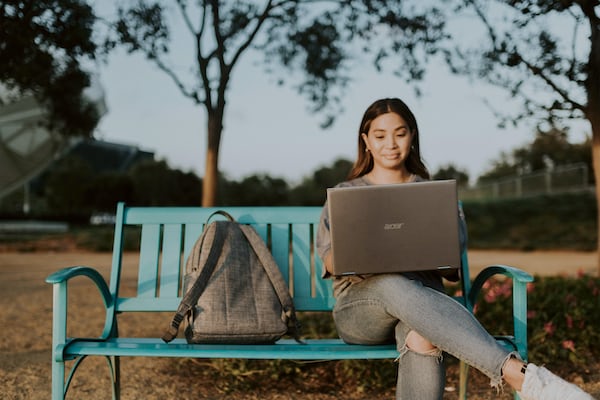 Update: Linneman’s statements raised an uproar and the explicit reference to other areas beyond the SSD intrigued Twitter users a lot, prompting an explicit question which was followed by the response from the editor of the Digital Foundry. The question asked is very simple: “Do you refer to the PS5 SSD as much faster than the Xbox Series X or is the system in general that is?” Here is Linneman’s answer:

“Only the SSD. Series X is faster in terms of GPU / CPU.”

Just the SSD. Series X is faster in terms of GPU / CPU.

The Digital Foundry editor talks about this PS5 feature as a crucial change capable of revolutionizing the way game worlds are made but the clarification deriving from the tweets following the original one undoubtedly had to be done.

Original news: Many were disappointed with the presentation of PS5 broadcast yesterday. Sony has revealed to the world the specifications of its console and, in the data sheet, specifications have been shown that would seem inferior to those of the direct rival, Xbox Series X.

However, the hardware experts of the Digital Foundry, who had the opportunity to talk with lead system architect Mark Cerny, focused on the incredible speed of the PS5 SSD, which could really be the edge of the Sony console.

Although many talk about PS5’s 10.28 tflops against Series X’s 12, John Linneman Digital Foundry instead focused on SSD, talking about 5.5 GB / s. But not only that, according to the expert Sony has worked on its console to make sure that “the system does not have bottlenecks in other areas”.

In his comment Linneman concludes: “on paper it is really fast, even much faster than the Xbox Series X”.

The craziest thing about PS5 is the speed of the SSD. 5.5 GB / s is just part of the story – there is a lot of custom silicon in there to ensure that the system isn’t bottlenecked in other areas. It’s * REALLY * fast on paper – a lot faster than Xbox Series X even.

In related news, we’ve learned that the PS5’s SSD will be so fast that loading times will be virtually non-existent.