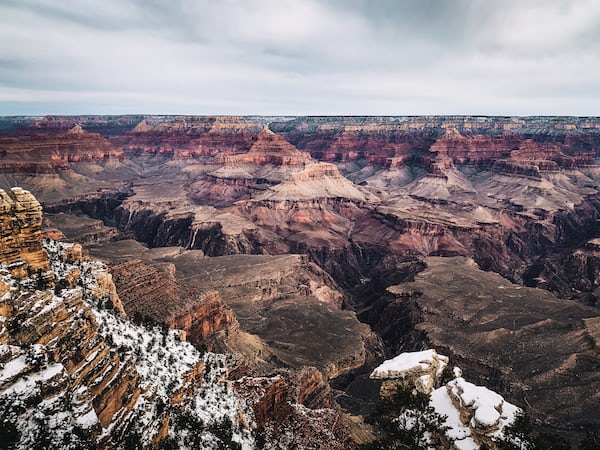 Halfway out of the spotlight, PUBG surprisingly recorded good sales figures this year, according to a SuperData survey. In contrast, Fortnite, the “leader” in popularity, fell 38% compared to last year, a decline of $ 203 million across all platforms.

The website did not disclose the platforms on which PUBG reached positive status and only placed a general value on the game, estimating about 4.7 million units sold in 2019 to date. Remember that, unlike competitors Fortnite and Apex Legends, PUBG is paid, and the positive balance is an indication that players are still interested in the title.

Apex Legends did not appear in the Top 10 consoles or PC and, like Fortnite, also cooled during the period.

PUBG is available in versions for PS4, Xbox One, PC and mobile.