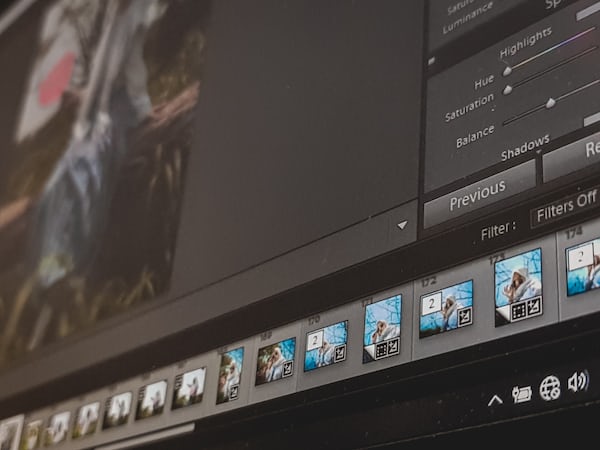 THE PUBG Corp brought more changes and improvements to the PC version of the game. The company has brought measures to stabilize the game and this update will also crack down on cheating and introduce two new loot boxes.

Players on the server will now be able to report any player who suspects the use of cheats and cheats, which means that you will not need to be killed in order to use the in-game reporting tool. The use of cheats has been a constant concern at PUBG.

PUBG is also adding two new loot boxes to the game, which will contain cosmetic items. The update will address a variety of bugs, some gameplay tweaks, and more objects have been added to certain sections of the desert map, Miramar, in order to provide more coverage for players. One setting that players may not be so enthusiastic about, however, is the energy drink in the game. PUBG Corp. says he “changed the design of the energy drink”, so it seems that players, unfortunately, will no longer be able to keep their hands in a can of Hot Bull.

Check out the Patch Note below.