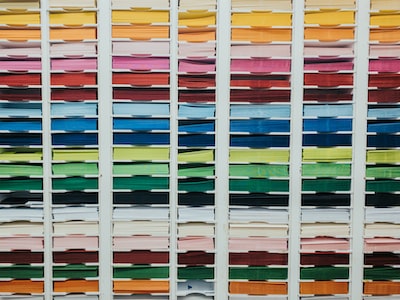 Ubisoft announced this with a short video. The crossover event will run from January 21 to 24 and will be available on all possible platforms.

The event introduces nine new missions in which the three Siege characters play a major role. The Operators to be added are Ash, Thatcher and Finka. The small campaign centers around the distribution of a chemical weapon called Amber Ruin. It is up to the player to interrupt the negotiation and teach the crooks a lesson.

Players who have completed all missions will receive a Rainbow Six Siege skin for their Breakpoint character. In addition, they unlock the ability to enlist the help of the Siege team.