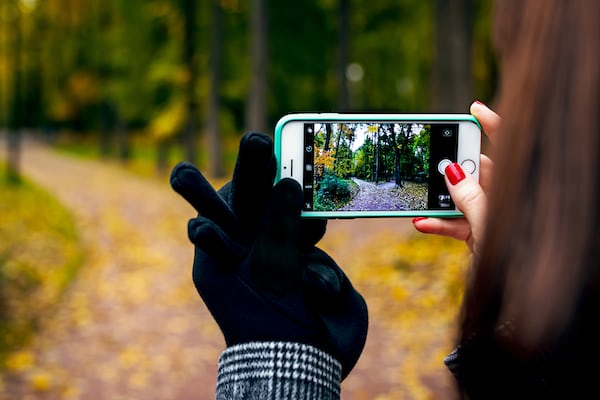 Operation Archangel proposes to rescue one of the Agents of Siege, who has appeared on Twitch territory. Upon completing the mission, you will receive an object that allows you to see the location of all nearby enemies in the game. It’s not the first time another Ubisoft agent has appeared in Wildlands, as Sam Fisher had his own crossover in April.

Along with this mission comes the PvE Ghost mode, which can be played solo or cooperatively (with friendly fire). Each player can only choose one pistol and one main weapon, in addition to each reload they lose all unused bullets. Weapons can only be exchanged in ammo boxes. This mode is available today with the Year 2 Pass, all other players will have to wait a week.

Two new classes are added to the game: Surgeon, who has a gun that allows you to heal, and Toxic, who controls a drone that allows you to launch acid bombs. They are inspired by two classes from Rianbow Six Siege (Doc and Smoke). Several of the existing classes have received balance adjustments and options have been added to the game such as disabling AI companions to play only in PvE modes.

You can check all the news on the Ubisoft blog.