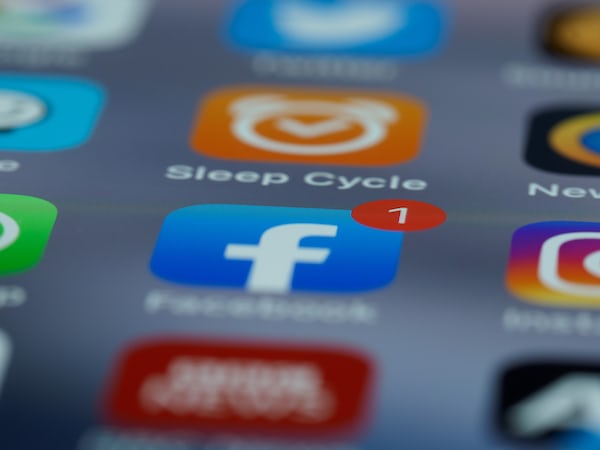 There is a maxim in the video game industry: The traps are wrong. Like plagiarism in any academic field, cheating destroys the credibility of any player, be it competitive or casual. It is one of the worst practices. As the video game industry grows, this problem becomes more serious and the punishments are more severe. Ubisoft is well aware of cheating, which is why it has decided take tough measures against some players from Rainbow Six Siege.

Ubisoft has decided to take severe measures against those players who are engaged in spoiling games in Rainbow Six Siege using the chat in the game itself. The company has been very clear: Whoever cheats will be expelled. That’s how blunt they have been. But… How do you cheat through in-game chat?

Some Rainbow Six Siege players use an exploit whereby you can create lag other players and even reach block their game during games. The problem has grown so much that even is affecting in the spheres of competitive. If it is already bad in a normal game, imagine its magnitude when there is money and millionaire companies involved. Ubisoft montreal has decided to implement a patch and conduct a round of expulsions. The study is carrying out these measures as we write this news.

Whoever cheats will be expelled

The study has talked about the number of these expulsions through the community representative:

They will have a variable duration, depending on the frequency and severity of the exploit’s use. This is our next step in penalizing players who knowingly and deliberately take advantage of these practices to the detriment of the game.

This practice involves violation of the Rainbow Six Siege code of conduct, because it interrupts the general flow of the game partially or totally. Lastly, Craig Robinson (community administration on Twitter) has announced that players who have used it less than 10 times will be safe, but will not do it again.

Rainbow Six Siege is available now for PlayStation 4, Xbox One, and PC. What do you think of these measures? Do you think they should be more severe? Tell us in comments.