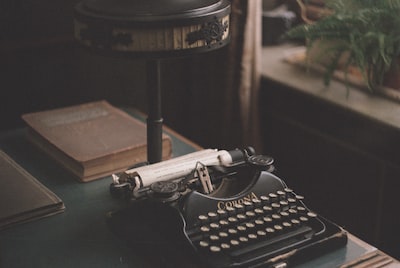 There is no doubt that Ratchet & Clank: Rift Apart was one of the protagonists during Sony’s big and recent PlayStation 5 presentation and Digital Foundry for the occasion he analyzed it. From the analysis, the title even surpasses the fidelity of the 2016 series film.

Most impressive is that the title runs in full native 4K according to the website, with ray tracing enabled. The effect is present on Clank’s metallic exterior and on the ground. According to Digital Foundry, not everything is reflected, so there are clear limits to the technology, but it’s also worth remembering that the title is still very much in development.

The site continues: “Perhaps the real breakthrough is the game’s dimensional rift mechanics, which sees Ratchet & Clank instantly teleport across different worlds with no sign of streaming issues thanks to the SSD.” There are some framerate hitches that occur as part of the transitions, but Digital Foundry claims these add “more authenticity to what was shown”. He adds that he expects these issues to be resolved before launch, as “this is still a work in progress after all.” A truly impressive representation of Insomniac Games, then.

There is currently no release date for the game yet. Stay tuned with us for more details we will not hesitate to give you.