SamaGame > PS5 > Ratchet & Clank: Rift Apart for PS5 will have worlds that will load ‘in less than a second’ 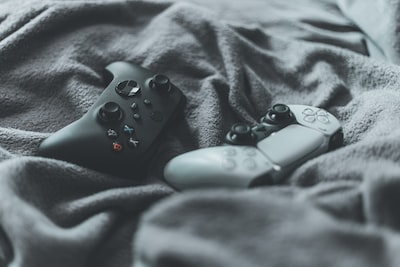 Ratchet & Clank: Rift Apart for PS5 will have worlds that will load ‘in less than a second’

Ratchet & Clank: Rift Apart for PS5 will have worlds that will load ‘in less than a second’

Ratchet & Clank: Rift Apart was announced a few months ago and now we know that it has a launch window scheduled for PlayStation 5. In this period we were able to take a look at some gameplay videos and to the delight of the fans, many of the mechanics of the previous chapters seem to be come back in the new adventure.

However, this is what the game director focuses on Mike Daly, is the transition between worlds, which on PlayStation 5 will be blazingly fast. “One of the interesting things is that it’s still continuous gameplay where you control the character. They are all interconnected worlds, where the player can travel as they see fit without interruption.” In terms of load times, these worlds load in “under a second” which is even more impressive with the game capable of running at 4K resolution and 30 FPS.

Daly also talked a little bit about the DualSense’s haptic feedback and how it works with different weapons. A new example provided was the burst pistol where “It can stay accurate if you shoot slowly or you can just pull the trigger all the way down to fire quickly and sacrifice that accuracy for rate of fire.”

In any case, we just have to wait to test the adventure of Ratchet & Clank: Rift Apart on PS5.