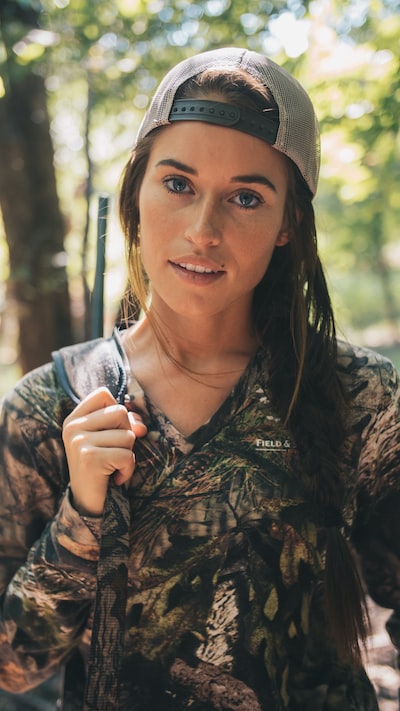 The last game shown at gamescom Opening Night Live 2020 was Ratchet & Clank: Rift Apart, the latest installment of the popular series by Insomniac Games studio. During the event, an extensive gameplay record was presented, which allows for a good assessment of what this production will offer.

Let us remind you that the game is coming only to PlayStation 5. The movie is one of the first opportunities to see how the high-budget productions will look like on the new generation of consoles. It is worth paying attention to the jumping between realities that takes place without loading. This is possible thanks to the SSD in the PS5.

For now, the developers are not ready to reveal the release date, but they promise that the game will be released soon after the PlayStation 5 premiere.