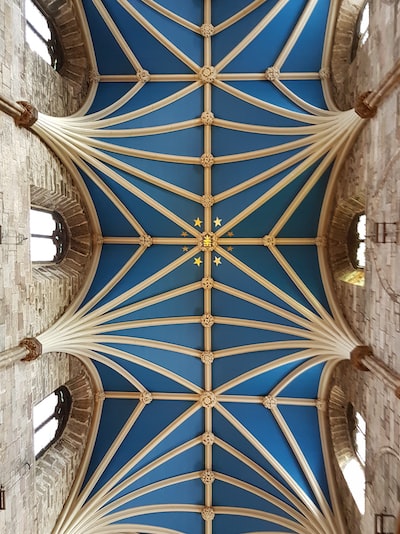 The promotion Free Play Days has returned to the load another Thursday, which means that all those who are subscribed to Xbox Live Gold or Xbox Game Pass Ultimate download and play for free for a few days to a total of three titles that have been chosen for the occasion.

The promotion will remain available until 08:59 a.m. on Monday, January 25. Until then all of them will remain on sale, in case you want to take advantage of the discounts and thus continue whenever you want with the advances you make during this weekend.

The tactical military shooter Ghost Recon Breakpoint allows four people get together at the same time to carry out challenging missions that will test players’ ability to survive on the island of Aurora, where Cole D. Walker and his group have rebelled against their comrades in arms.

The next game this week is Kingdoms of Amalur: Re-Reckoning, the magnificent RPG that returned last year with this remastering with improved graphics and gameplay that has also been refined to make the journey through its vast fantasy world more satisfying.

Finally, WWE 2K Battlegrounds will put us fully in some matches never seen before in the series by betting on a touch more arcade And crazier than ever, as Superstars can unleash the most powerful abilities in interactive environments where anything can happen.