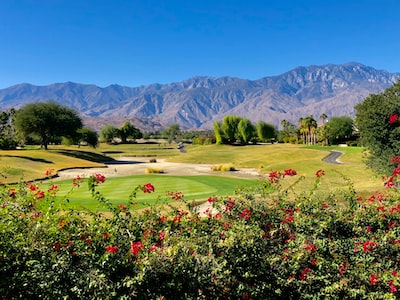 Unfortunately, we have some bad news for you at the beginning of the day. Byron “Reckful” Bernstein – one of the most famous streamers World of Warcraft – committed suicide yesterday. The man was 31 years old. The sad news was confirmed on Twitter by several friends of the deceased.

Reckful became famous in 2009 for his PvP skills in World of Warcraft (talking about clashes with other players). For six seasons in a row, he was the person with the highest number of points in the ranking. In later years, the streamer also dealt with Hearthstone (in WoW, he was banned for sharing his account with others).

Unfortunately, although In the hobby and professional sphere, Byron Bernstein was doing very well, privately, he had been struggling with depression for years, which he mentioned many times in his posts.

World of Warcraft fans decided to organize an in-game memorial for Reckful, which crowds of players showed up for. You can also see the movement of his death on our forum.

If you are in a difficult life situation and you cannot find a way out of it, call the free, 24/7 number 800 70 2222, which is open seven days a week. You can also visit the Support Center website, where you will find an e-mail address and chat enabling anonymous contact with a psychologist.