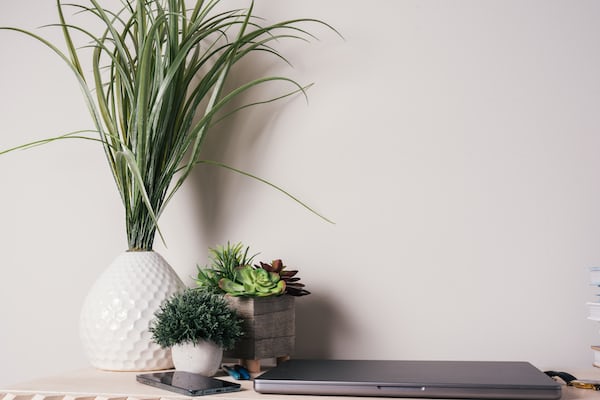 the Xiaomi Redmi Note 10 Pro Works with Qualcomm Snapdragon 732G processor which delivers high level performance of power, speed and responsiveness. Thanks to this smart chip, the smartphone is optimally managed for an extended battery and applications that launch without latency. The Xiaomi Redmi Note 10 Pro has a 6.67-inch AMOLED display. This screen has a refresh rate of 120 Hertz which provides incomparable fluidity and great responsiveness. Essential data for fiery gaming sessions and immersive movie streaming sessions. This mobile phone packs a massive 5020 mAh battery accompanied by 33W charging providing long hours of use. Xiaomi Redmi Note 10 Pro is equipped with an advanced imaging system with a 108-megapixel main lens combining three technologies and providing the opportunity to shoot at night.

How to get the Xiaomi Redmi Note 10 Pro with RED by SFR?

This Xiaomi Redmi Note 10 Pro is offered during the RED Deal from RED by SFR. The RED Deal is a commercial operation that lasts until June 13. Worth 329 euros, this smartphone is offered to you (+ SIM card 1 euro) by subscribing to a RED by SFR mobile plan. This package is the RED by SFR 100 GB subscription at 15 euros per month with a 24-month commitment. Thanks to this RED by SFR mobile plan, you can use 100 gigabytes of internet every month in mainland France, as well as unlimited calls, SMS and MMS. From the European Union and the overseas departments, this RED by SFR mobile plan allows you to use 15 gigabytes of mobile data in addition to unlimited calls, SMS and MMS. By ordering the smartphone on the RED by SFR online store, you benefit from a device guaranteed for 24 months which is dispatched in 24/48 hours and whose delivery is free in relay point.

Xiaomi Redmi Note 11: The smartphone available at the low price of €185 on Amazon

Save money by buying your latest generation smartphone on Amazon. Equipped with two SIM card slots, the Xiaomi Redmi Note 11 is a 4G mobile, marketed since January 2022. Its AMOLED Full HD + screen measures 6.43 inches, or 16.33 cm. The latter is capable of reaching a refresh rate of 90 Hz. Even without headphones, you will enjoy quality sound thanks to the two integrated stereo speakers.

The model sold by the e-commerce giant has a Snapdragon 680 processor and 4 GB RAM. To save all your data, you will have a 64 GB storage space that can be expanded by adding a micro card SD.

Amazon: The Xiaomi Redmi Note 11 is waiting for you at a low price

The Xiaomi Redmi Note 11 runs using the Android 11 operating system, under the MIUI 13 interface, specific to the Chinese brand. In Bluetooth 5.0, you will be free to connect many wireless accessories to your new mobile. Equipped with a large capacity of 5000 mAh, the battery of this smartphone is compatible with the fast charge Pro 33 W. At the back of the chassis, you will discover four cameras: a main camera of 50 MP, an ultra-wide angle of 8 MP, a macro lens of 2 MP, and a portrait sensor of 2 MP. The capture device of the Xiaomi Redmi Note 11 is completed on the front with a 13 MP camera. By buying your smartphone on sale on Amazon, you will benefit from a 2-year warranty.

The Xiaomi 12X is a very good deal, especially with 220 € discount

THE POINTS TO REMEMBER OF THE XIAOMI 12X

Repairing your smartphone: how to get started on your own

While dismantling a smartphone or tablet can seem intimidating, the operation is much easier once you have the right tools and the right resources. You can believe the author of these lines, who is no more skilful with his ten fingers than anyone else.

It is of course impossible to start a chapter on the repair of your smartphone without mentioning the absolute specialist in the field, iFixit. Known for its famous repairability rating – which is not exactly the same as the French repairability index – the American site will probably be one of your best allies during the repair process.

The site’s repair guides are impeccably illustrated and detail step-by-step what you need to do to change your phone’s battery, screen, or speaker. If you have a relatively popular phone, chances are you’ll find what you’re looking for on this site. On the iPhone 13, for example, there are tutorials dedicated to repairing the speaker, the screen, the photo block or the battery. Each one details precisely the tools necessary for the repair and the various manipulations to be carried out.