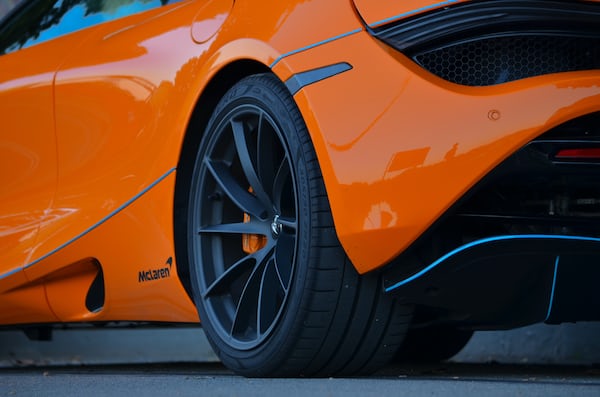 The Red Dead Redemption 2 bundle with PS4 Pro will debut a revised version of the Sony console. According to the company, the review will be discreet on previous models; it is common for this to happen during the life cycle of any console.

The latest version is the PS4 Pro celebrating the 500 million PlayStation consoles sold in history (covering all devices since the PS1), which heats up less and is quieter, according to Digital Foundry. This hardware was the same that came with the Spider-Man bundle, in the PS4 Pro CUH-7115B version.

The console that accompanies Red Dead Redemption 2 will be recorded with the CUH-7215B revision, the most recent in the CUH-72XX series, recalled the GearNuke website. However, there are no details on exactly what improvements this version will bring.

Red Dead Redemption 2 will be released on October 26 for PS4 and Xbox One.