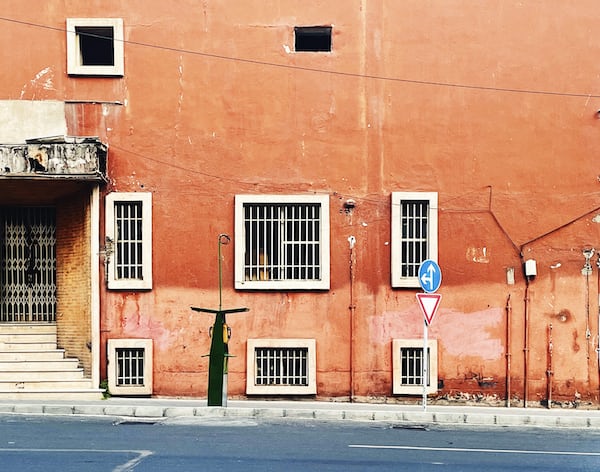 Red Dead Redemption 2 is now available for PlayStation 4 and Xbox One, but that doesn’t mean Rockstar Games has finished the critically acclaimed game yet. The Red Dead Online beta will start later this month. The beta and final version of the multiplayer mode are available to anyone who has purchased Red Dead Redemption 2 as long as you have a PlayStation Plus or Xbox Live subscription.

Rockstar Games has only announced to date that Red Dead Online will be available from November, although no concrete date has been announced yet. The developer introduced GTA V’s online mode two weeks after its release, so something could potentially happen next week. Players who want to get all achievements and trophies will have to be patient, because some assignments are linked to the multiplayer.

Update: Rockstar Games has announced that the beta will start at the end of November.

It’s likely that Red Dead Redemption 2’s multiplayer mode will be basically similar to GTA Online, despite the worlds being completely different from each other. Moreover, given the popularity of the game, it is obvious that Rockstar Red Dead Online will provide new content and updates for years to come, as is currently still the case with GTA Online. The Companion App is also part of the multiplayer and, according to previous rumors, would make it possible to play poker against other players.

In Red Dead Online you walk around in an open world where you can perform various tasks and missions that earn you money and XP, with which you can purchase new items. In the cities, non-player characters will decorate their storefronts in the morning and repack their belongings in the evening. Players can buy and upgrade tents.

According to previous rumors, three modes will be available at the start of Red Dead Online: Battle Royale, Money Grab and Revive & Survive. Money Grab is all about securing bags of money and getting them back to your camp as quickly as possible. Revive and Survive is a deathmatch where two teams compete against each other while your injured teammates heal within a set period of time. Unfortunately, information about the Battle Royale mode is not available.

The website Rockstar Intel claims to have found in the files of Red Dead Redemption 2 also indications that players in Red Dead Online can own vehicles and buildings. In any case, it is obvious that this function is intended for multiplayer mode, because these options are not available in the single player.

These are the names of the leaked vehicles:

There will also be several horse breeds present, including the following four:

In addition, the PlayStation 4 version will receive limited-time exclusive content at the start of Red Dead Online. The following items also appear for the Xbox One 30 days later: