Red Dead Redemption 2: Day One patch confirmed and when you can play the digital version 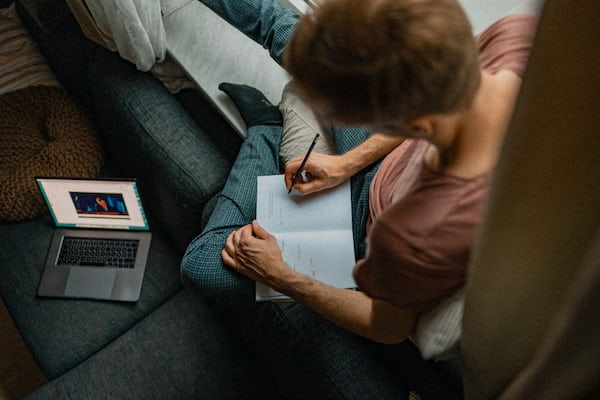 Red Dead Redemption 2: Day One patch confirmed and when you can play the digital version

Red Dead Redemption 2 will be released on Friday. You’re sure to be scratching your feet if you haven’t been able to secure a copy in advance.

As with many other games, Rockstar’s open world title will receive a day-one patch.

This fixes a few last minute bugs and makes further adjustments. It is therefore advisable to install it before you start playing the game in order to avoid any bugs.

But when can you actually start? Well, in the middle of the night, to be precise.

If you feel like a night shift, you have to go Friday October 26th at 12:00 AM German time the opportunity to play the digital version of Red Dead Redemption 2. How big is the temptation?

According to Rockstar, streams and the publication of videos are already possible from Thursday, October 25th at 1:01 p.m. German time. This as information for those who get their copy earlier.

The game will be released on October 26th for PlayStation 4 and Xbox One.