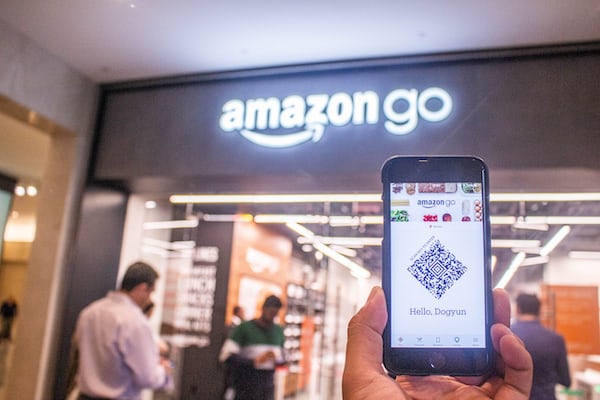 Launched on the 5th, after almost a year of exclusivity on consoles, the Red Dead Redemption 2 arrived at the PC through the Rockstar Games Launcher and Epic Games Store. After installing 109 GB and some patches, you can open the game.

We all know that the game is incredibly beautiful and needs a good video card and a good PC. Thinking about it, in the graphic configurations, we have many, many options to move, something insane and never seen before.

Check out the gallery below to see the full menu of graphic options:

Red Dead Redemption 2 is available for PC, Xbox One and PlayStation 4.