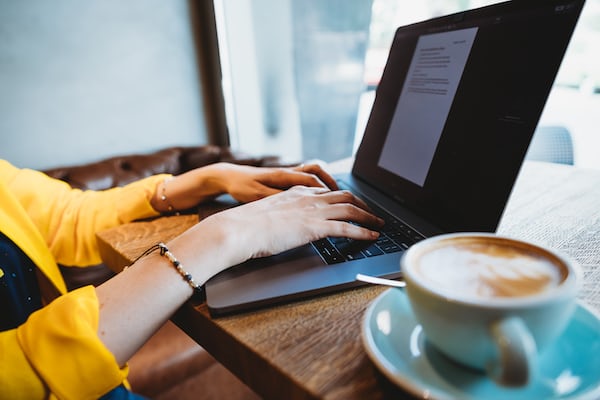 In Red Dead Redemption 2 you regularly have to cover considerable distances and of course you do that with your horse. At the start of the game, you have to make do with a relatively slow horse that can only sprint fully for a short time. Fortunately, you don’t have to wait for the story to progress to a certain degree, because in the world there is immediately a special Arabian horse with a white mane that can make Arthur Morgan’s life a lot more pleasant.

The location of the Arabian horse

The best horses in Red Dead Redemption 2 are of the Arabian breed and these are by far the most expensive. The horse comes in three different varieties: Black, White and Rose Gray Bay. These are of the Superior type, while the treatment has been given an Elite rating. They also have excellent stamina, speed and acceleration stats, with the horse with the Rose Gray Bay coat being superior to the other two horses.

At the beginning of Red Dead Redemption 2, only the Arabian horse with white mane is easy to find or you have to dare to enter Blackwater. The horse is located in the northwest of the world and there is a lot of snow there, so make sure you bring the right clothes. Travel to Lake Isabella as the wild animal will move around the lake. In this area are also wolves and other dangerous animals that can attack you.

The white Arabian horse is difficult to tame, so approach it calmly and try to calm the animal continuously. You do this by pressing the left trigger and pressing the block / cross. Press this button again when the bar in the lower right corner begins to deflate. Take your time and try to pet the horse before you decide to jump on it. The horse will immediately try to throw you off and it’s up to you to decide the battle in your favor. While taming you do everything in the opposite direction: if the horse moves to the left, you move with your thumbstick to the right.

We advise everyone to be economical with this beautiful horse. So don’t forget to carry a horse revival with you at all times.

Rockstar Games released Red Dead Redemption 2 on Friday, October 26 for the PlayStation 4 and Xbox One. Sony has also released a special PlayStation 4 Pro bundle, which is available from Amazon Germany for only 388 euros. Microsoft is currently shipping the game for free with every Xbox One S and Xbox One X bundle. Gamers can choose from different variants and some packages even include two controllers. At Bol.com and NedGame a choice can be made from several bundles.