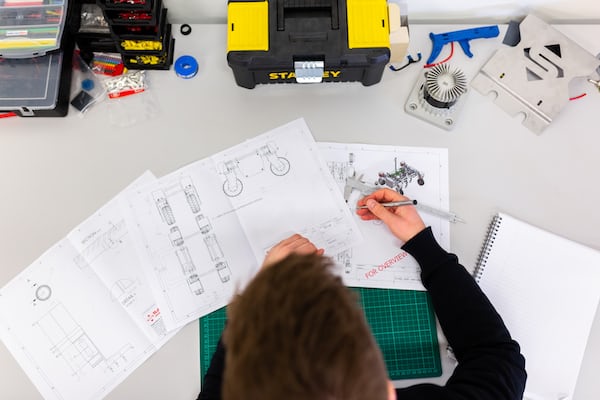 Like we have made our list of the best video games of 2020, Valve has not been left behind when making the Steam Awards 2020, its annual awards in which users decide which video games are the nominees and the winners in a number of different categories.

On this occasion, it was Red Dead Redemption 2 that was proclaimed as the best game of the year, beating Hades, DOOM Eternal, Fall Guys, and Death Stranding. In addition, he has also been the winner in the title category with best argument, ahead of great works like Mafia: Definitive Edition or Horizon Zero Dawn: Complete Edition.

In other categories we have Half–Life: Alyx who has been chosen as the best virtual reality game, Ori and the Will of the Wisps as the game with better visual section o The Sims 4 as the perfect game for sit back and relax.

Below you have the whole list with all the video games that have succeeded and those that have been on the verge of taking the cat to the gua.

Best game of the year

Best game with love and dedication

Best game to play with friends

Best game with most innovative gameplay

Best plot in a video game

Better game than worse you are given

Best game to sit back and relax