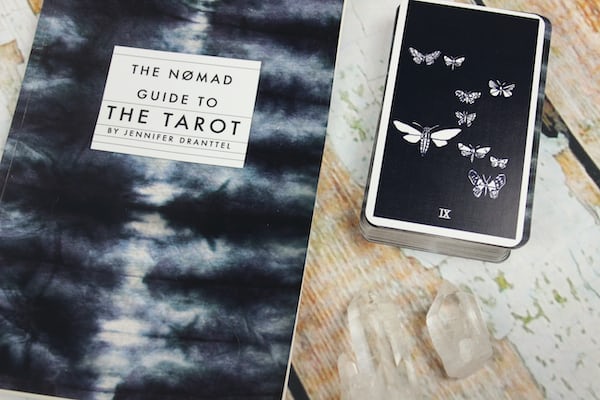 The winners of the 2020 Steam awards have already been announced and the big winner is Red Dead Redemption 2, which is actually a 2019 game on the PC version.

Red Dead Redemption 2 was released on Steam on December 5, 2019, a staggering date as it was excluded from that year’s awards and validated for the following year’s awards, in this case 2020.

The Rockstar Games game also received an exceptional story award. The other contenders for the GOTY 2020 award were Hades, Doom Eternal, Death Stranding and Fall Guys.

Without anyone being surprised, Half–Life: Alyx was the winner of the best virtual reality game, while Fall Guys was highlighted for being the best to play with friends. Ori and the Will of the Wisps received the award for exceptional visual style.

The Sims 4 was considered the most relaxing game of 2020, again showing that the Steam Awards are not very consistent with the release dates (the game is from 2014).