Red Dead Redemption 2: lost hat? This is how you can find him again 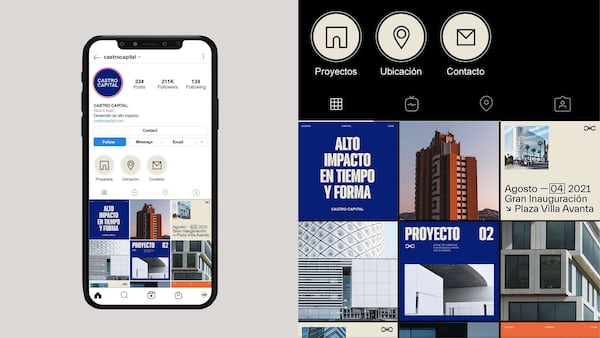 Red Dead Redemption 2: lost hat? This is how you can find him again

Many iconic features shape our image of the Wild West, but hardly any object symbolizes this bygone era west of the Mississippi more than the cowboycap. The dashing headgear is also in Red Dead Redemption 2 more than prominently represented. Almost every male (and also many female) residents of this harsh game world decorate their heads with such an accessory.

Dutch’s gang, and especially Arthur Morgan, are of course no exception. The protagonist of the open-world adventure can choose from a variety of different hats, so there should be something for every taste. The problem: none of these headgear is attached to your head with a string, so that they fly off the same whenever the opportunity arises.

The impressive physics simulation in the background of Red Dead Redemption 2 regularly flexes its muscles: During shootouts, your hat will be blasted off your head and even if you fall badly or make any other excessively acrobatic movement, the part of your head will be blown. Now you could just give it a whistle and ride topless through the prairie, but let’s be honest: who wants to do that voluntarily? This begs the question of where to find your hat if you’ve lost it – and that will inevitably happen. In such situations, you have different options. You can find out what these are below.

Your outfit in Red Dead Redemption 2 is simply not complete without a hat.

This is how you find your lost hat

There are essentially three different ways you can put your hat back where it belongs: on Arthur’s head.

First of all, the most obvious method. If you have just lost your hat and know where it is, all you have to do is stand next to it and hold down square / X. If you do this, Arthur picks up his fashionable accessory and puts it back on. However, this really only works if you are right next to it. In most cases it should not be so easy to find out where your hat was found.

Your horse always has your hat with you.

By the way: Here you can find an overview of all outfits and hats in Red Dead Redemption 2.

Even in such situations, you can quickly equip the garment again. The easiest way is with the help of your horse. If you are approaching it or are already riding, all you have to do is call up the weapon or item wheel. Click there to the right to the horse bike, where you can equip your hat at the bottom right again at any time. But be careful: this only works with your active hat, which you actually have to own. If you have merely stolen an enemy’s headgear and put it on for a short time, you cannot get it back this way.

In addition, you can of course equip lost hats at any time in any wardrobe.