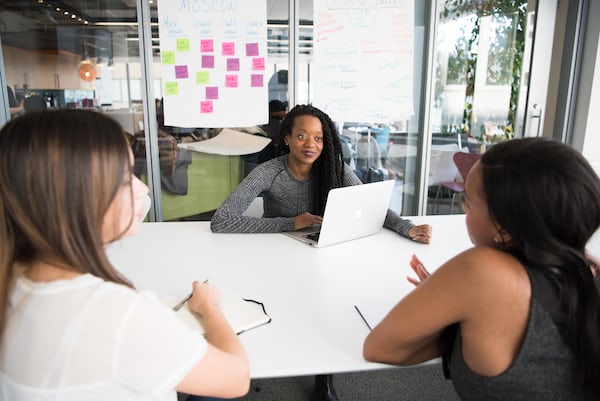 Red Dead Redemption 2 has just arrived for PC and the first mods are available.

The first mod, presented by the Nexus Mod and discovered by the PC Gamer is a kind of Joker painting for Arthur Morgan – created by the Red Dead Modders.

This is a group of modders with their own website, which already promotes a Terminator skin for Arthur and weapon cosmetics.

Given the recent release of the PC version of Red Dead Redemption 2, it is simply amazing that they are already introducing mods for the acclaimed game and promising curious creations.

This promises to become funny

In addition to this Joker painting for Arthur’s face, two other mods have already appeared: a photo-realistic filter from Digital Dreams and sound files from the first Red Dead Redemption and for those who are curious about the future, the folks at Nexus Mod created a guide with what you are preparing, but in the coming days we will have more news.