Red Dead Redemption 2 PC: how to fix unexpected crashes and closes when you start the game 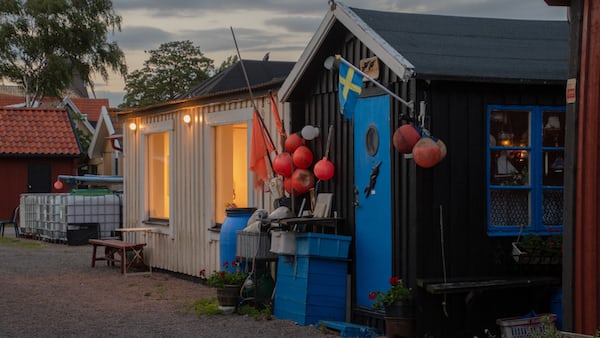 Red Dead Redemption 2 PC: how to fix unexpected crashes and closes when you start the game

Red Dead Redemption 2 may be crash and close unexpectedly for some PC players, but there is an easy way to fix it.

If you are starting Red Dead Redemption 2 on the PC, you may have already encountered a problem that causes the game to crash, something that several players have reported.

The crasha game is barely started, regardless of whether you’re playing single-player or Red Dead Online. Assuming everything is working correctly, and you have the latest drivers installed, the culprit may be your anti-virus.

Players have been able to reverse the problem by completely deactivating their anti-virus or adding an exclusion to the game’s .exe file. If you do not want to disable your anti-virus, you can add the entire folder where Red Dead Redemption 2 is installed to the list of exclusions.

Follow the links below to find out how to do it with some of the most popular anti-virus software:

In some cases, you will receive the error message “Red Dead Redemption 2 Unexpectedly Closed“and, according to Rockstar, this could be caused by outdated GPU drivers. Follow these links for the latest drivers: Nvidia, AMD.

You should also try to run the game as an Administrator on Windows, which you can do by following a few steps listed below:

This will not delete your Social Club account or any recorded games, and as soon as you log back into the Social Club, it will recreate your local profile.

According to r / PCRedDead, some players were able to start the game after disabling the anti-virus, while others say they were successful in updating the BIOS, manually updating Windows or physically removing their hard drives.