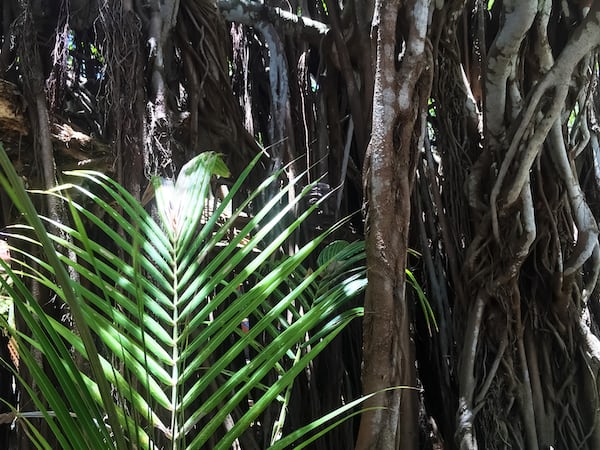 Red Dead Redemption 2 has finally been confirmed for PC and you are certainly excited about the possibility of playing the Rockstar Games epic on your best-selling PC.

It will be on the 5th of November that the Rockstar game will arrive on the PC and if you are intrigued by the requirements to run Red Dead Redemption 2, the specifications have now been revealed.

Rockstar confirms what you will need to run Red Dead Redemption 2 on your device and the need to free up 150GB for the game may surprise some.

Below you can check the specifications:

You can find out more on this page where we gather the main information about the PC port.