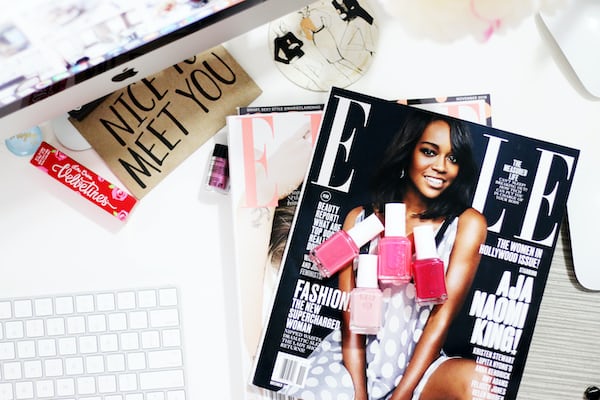 Although Rockstar Games has yet to reveal a gameplay video for the PC version of Red Dead Redemption 2, there is already a comparison video that shows some differences between the version of the “master race” and the consoles.

Taking the Xbox One X version, the best version of Red Dead Redemption 2 on the consoles, the Cycu1 channel placed itself at the same angles shown in the latest PC version trailer and made an excellent comparison.

In the comparative video you can see the advantages of the PC version in the sharpness of the image, the distance from the horizon, the highest quality of textures and the best lighting effects.