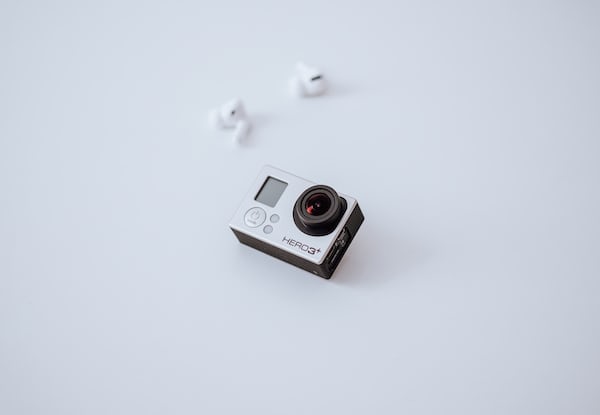 In the files of Red Dead Redemption 2, indications have been found that players in Red Dead Online can own vehicles and properties. The information was published by the Rockstar Intel website.

According to the site, there is a good chance that these features were developed for Red Dead Online, as it is not possible to purchase houses and vehicles in Red Dead Redemption 2’s single player. There is currently no way to verify the information, however we suspect that the multiplayer will be similar to GTA Online, where it is also possible to purchase properties.


Horse Cart, Small Coach, Chuck Wagon, Chuck Wagon (Gatling), Supply Wagon, Utility Wagon and War Wagon are the names of the vehicles discovered by the site. We’ve known for some time that players in Red Dead Online can own horses, and the leak also lists some of their names, including the Hungarian Half Bred, Missouri Fox Trotter, Dutch Warmblood, and Turkoman. Even less information is known about the available properties and only one has been given a description: ‘Rugged Homeliness in the Countryside’. In addition, the prices have not yet been added to the files.


Red Dead Online will be released in November as a public beta. Anyone who has purchased the game will have access to multiplayer. Rockstar Games says it wants to give players the chance to get to know the game extensively before diving into multiplayer. How seriously we should take these words is still the question, because the studio at the same time indicates that it will have the opportunity to prepare the release better.


Rockstar Games released Red Dead Redemption 2 on Friday, October 26 for the PlayStation 4 and Xbox One. Sony has also released a special PlayStation 4 Pro bundle, which is available from Amazon Germany for only 388 euros. Microsoft is currently shipping the game for free with every Xbox One S and Xbox One X bundle. Gamers can choose from different variants and some packages even include two controllers. At Bol.com and NedGame a choice can be made from several bundles.