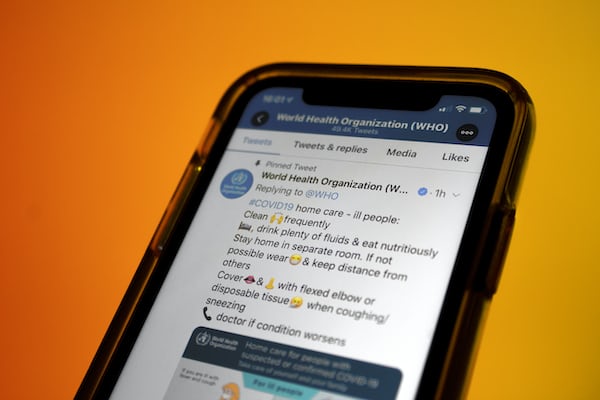 Although there is still no date to arrive in Portugal or Brazil, Google Stadia will be available within hours in 14 countries, which will get to know Google’s video game streaming service.

After collaborating with several publishers and studios, Google secured 22 titles for the launch of Stadia – you can find all the games here, presenting a list that includes some of the most popular names today, like Red Dead Redemption 2.

Digital Foundry had early access to the streaming service and shared its first discoveries about Google Stadia and how some of today’s most demanding releases are running, not to mention comparisons with Xbox One X, the most powerful console today and representing the traditional format in this confrontation.

Red Dead Redemption 2 runs on Google Stadia, as discovered by Digital Foundry, at a resolution of 1440p, despite Chromecast Ultra sending a 4K signal to the television.

By playing Rockstar Games’ latest epic on Google Stadia, you’ll enjoy 1440p at 30 frames per second, with settings highly similar to those on Xbox One X, but Digital Foundry hopes to have more detailed comparisons soon.

Another game tested was Destiny 2, which runs at 1080p resolution converted to a 4K signal, but with a frame-rate of 60 frames per second.