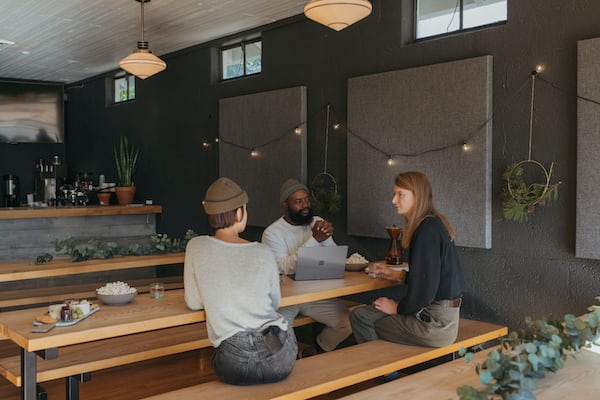 The arrival of Red Dead Redemption 2 on the PC was somewhat troubled and a large number of players struggled to start the game.

On Reddit and Twitter, there were complaints about an issue that arose when players pressed to play and the message “Red Dead Redemption 2 ended unexpectedly”.

Not good for a highly anticipated release that generated immense enthusiasm among the players.

In response, Rockstar updated its launcher and presented pages to help players solve the problem, which still persists for some users.

An update has been made to Rockstar Games Launcher. For release notes please see: https://t.co/hCyU63iRcc

In addition, after 24 hours, there is still some mystery around the problems: on the support site, Rockstar reports that the main fault may be in outdated graphics drivers and recommends starting the game as an administrator.

According to or / PCRedDead, some players were able to start the game after disabling the anti-virus, while others say they were successful in updating the BIOS, manually updating Windows or physically removing their hard drives.

Some players also claim to have discovered a solution to “the error” activation required “, which appears to force the session to end the session in the Rockstar launcher again.

Reddit user serhangelgor also found a solution to the problem around maximized CPU error, but there are still several reports of hiccups in the cutscenes, low frame rate in online mode and others.

The launcher arrived in September and Red Dead Redemption 2 is its first major release, which makes these problems even more serious for the company.