Red Dead Redemption 2 will not have DLC singleplayer 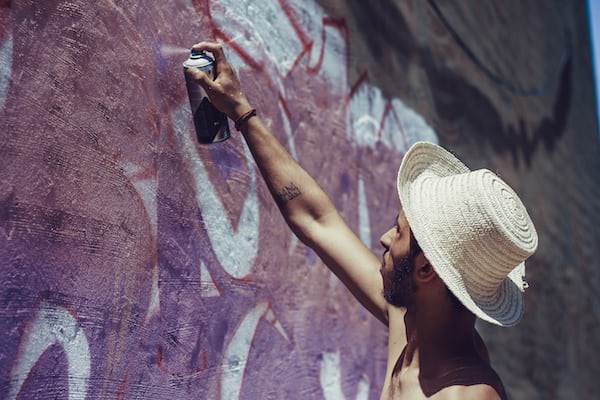 Red Dead Redemption 2 will not have DLC singleplayer

Rockstar Games has no plans to develop DLC for the Red Dead Redemption 2 singleplayer.

“We are 100 percent focused on online at the moment,” Katie Pica, responsible for producing the online, told VG247 staff.

Although Rockstar has released major singleplayer expansions for some games in the past, in recent years it has focused on the highly profitable Grand Theft Auto Online and it looks like it will do the same with Red Dead Online.

Despite this disappointing some players, Pica says that “we are taking everything a player can love in a singleplayer to the online and improved world”.

Recently, Red Dead Redemption 2 received the Frontier update, which introduces several new features – such as a class system with specific objectives and rewards. A good example of the depth that Rockstar intends to introduce in the multiplayer aspect of the game and that, for some, may serve as an extension of the singplayer

In addition, fans believe Rockstar is preparing a kind of Undead Nightmare-style update for Red Dead Online, after encountering zombie NPCs. This could be a clue to a possible sequel to the popular singleplayer expansion, sold separately, that was presented for the first game.

Online producer Tarek Hamad says Rockstar will expand Red Dead Online to match the world created for the story of Red Dead Redemption 2, “not just with occupations, but with other activities, new random events, characters and new ways to interact with the world and get even more into your character’s skin, as well as improving the overall experience “.