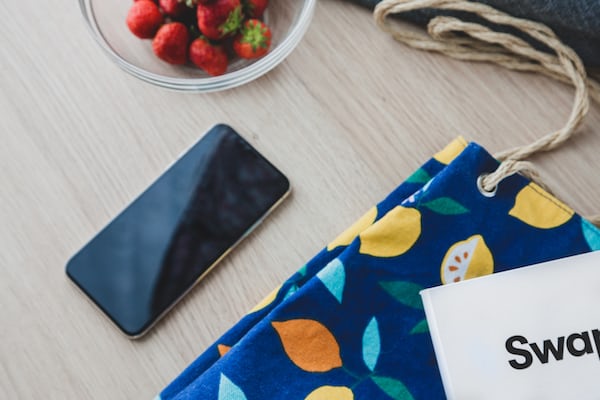 Hustle Kings VR (PS4) shows perfectly that even simple games can gain an additional dimension of fun when we launch them in virtual reality. If the longer sessions did not tire the eyes, I would only play this title on PS VR.

When after a few hours spent with Hustle Kings VR and Sony goggles on my head, I decided to turn on the game without virtual reality, I just felt weird. I got a flat game in which I could not set the camera arbitrarily and shake my head to look at the pool table from the angle I would like at the moment. Then I realized that with well-made titles, virtual reality is not only about being in the game, but also about a completely new experience in something we already knew.

Hustle Kings is not a complicated and demanding game. Just an ordinary pool table, into which the previously released DLC packages and virtual reality support were stuffed into the VR edition. What surprised me was the completely rebuilt perspective from which we view a pool table. It is not just about the camera movements corresponding to the movements of our head and the fact that we can look around the place where we play. First of all – the camera setting has been changed, allowing us to additionally choose whether we play sitting or standing. Then the game simulates the right positioning of our body inside the game. Second – the field of view is much wider than in the regular game. And we can move the camera around the table as if we were walking there ourselves, look at the place of the match from any angle (as long as we remain in the field of view of the PlayStation camera). On paper, it doesn’t sound like something that changes the experience. But just take my word for it – even such small details completely change the way the game is perceived.

In addition, we are dealing with a standard pool game. In addition to online tournaments that we can play with other players, we have a career mode divided into four levels of difficulty. There is a tutorial explaining how to play, and the content of expansion packs – including challenges using the so-called Skillshots, trick shows and snooker that we can play. In a fairly short story mode we play three versions of billiards – nine and eight American and British. It is not too much, considering how many varieties of billiards there are, but throwing in the most popular ones here is the most sensible solution.

The game is closer to simulation than to the arcade approach, but it does not give up the latter. It offers, among other things, additional disposable items that allow us, for example, to change the rules of the game or one more hit. Chalks are also divided into several types and the better are given special properties, such as more precise insertion of balls into the pockets. Unfortunately, there is a ghost of terrible microtransactions lurking in the game. It was associated only with cosmetic items – sticks and ball sets – but when buying a more expensive stick, we will also get a chalk set. Each of these things is incredibly expensive, and the game suggests that it might be better to take the card out of your wallet and pay than to play the tedious farm of HK points that act as currency here. And these points come in very slowly. I get between 20 and 40 points on average for playing the game in career mode. Clubs and sets of balls start in price from a few thousand to over a million.

Ultimately, Hustle Kings VR will appeal even to people who are not fans of billiards and have played it once, maybe twice. The price itself is not a factor that could scare someone away – 79 zlotys for the game and a set of add-ons is a fair price.