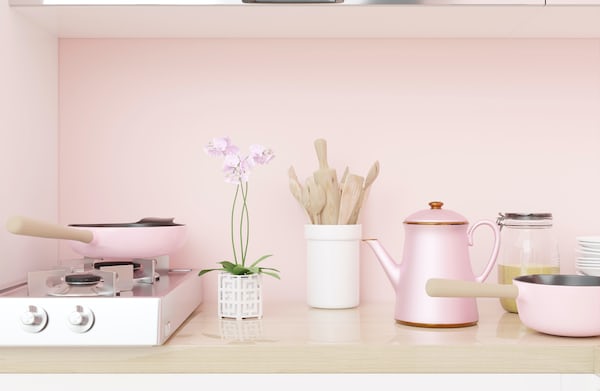 Today, due to an offer seeking a producer for their California studio, it looks like the developer is working on a new AAA open-world driving game. It seems they want to explore new frontiers and they want to do it in style.

NBA 2K will partner with a new AAA game

Apparently we are talking about a game that would have a great license and that would be released on all platforms. There would not only be a single player mode but also multiplayer elements and they intend to give a perfect experience to everyone who is embarking on this new experience.

In their own words in their job posting, they will be developing this new version with the Unreal Engine, although they don’t specify whether it will be 4 or 5. They are also looking for a game that is “fun for all ages”. Of course, don’t expect a driving mode that goes into simulation, it looks like it will have an arcade feel. Again, this new project is planned for all platforms.

AAA title is planned “for multiple platforms” and seems to be related to the first info released in 2019. Another job description specifies that the game will be developed on UnrealEngineand it therefore appears that VC South (the Foothill Ranch studio) will be in charge.

Finally, a last offer brings yet another piece of information that had not been discovered until now: an engineer is wanted to take care of the multiplayer part of the game, which should therefore offer an online experience.

Visual Concepts is hiring for an open-world racing game

Covered by franchises like Forza Horizon, Need for Speed ​​and The Crew, pending the return of Test Drive Unlimited at Nacon, the open world racing game is a genre that has never been tackled in its 34 years of existence , but this announcement only solidifies the importance of the studio in the organization of Take-Two.

“Our Foothill Ranch studio is looking for an experienced Producer to join our development efforts on an unannounced, major licensed open-world driving game. This AAA title is intended for multiple platforms“, can we read on the announcement.

It’s hard to guess what the “major license” refers to, especially since the only notable automotive franchise in Take-Two’s history is called Midnight Club. Rockstar Games hasn’t touched it since 2008’s Midnight Club: Los Angeles, but the license still exists in the hearts of Take-Two, which cites it among its 12 series with at least one game that has exceeded 5 million copies. sold.