SamaGame > HOT > pokémon > [REVIEW] : The maddening amount for which a very rare Pokémon card was sold 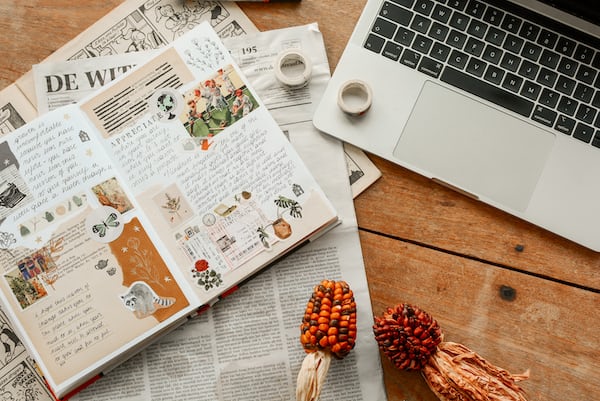 [REVIEW] : The maddening amount for which a very rare Pokémon card was sold

[REVIEW] : The maddening amount for which a very rare Pokémon card was sold

In recent years, the prices of Pokémon trading cards have skyrocketed. As proof: a Pokémon card from 1999 was sold for 420,000 dollars (383,000 euros) at an auction on March 19: this is the third highest price ever paid, explains Insider in an article from 28 March. This is the “1999 Pokemon Base Set Shadowless 1st Edition Holo Charizard” which depicts “Charizard”, a well-known fire-breathing creature from Nintendo’s Pokemon franchise, Insider explains.

The card sold was one of 121 such copies to be given “Mint 10” status out of 3,000 that had been submitted to the trading card classifier PSA, meaning it is in mint condition. Pokémon cards are a huge hit with collectors. Far from being simple accessories for the fans, they have become a real economic investment. The first auction entirely devoted to the franchise created in 1996 by Satoshi Tajiri was organized on June 11, 2021 in Paris.

Since then, the prices of these cards have skyrocketed. In February, a 1999 “Illustrator Pikachu” Pokémon card – there would only be 40 copies – had sold for 900,000 dollars (824,211 euros), a record constituting the most expensive sale of Pokémon cards in history . Pokémon would be the most profitable franchise of all time, with revenues of $ 105 billion, advance Statista in an August 2021 ranking.

Pokémon: do you know the rules of the card game?

When we talk about Pokémon cards, we usually think of the frenzy that drives us to collect them, or the most expensive cards to acquire.

It is even likely that some fans will issue interest in the value of their cards. This attitude, which fits perfectly in the motto “Catch them all!” dear to the franchise, nevertheless hides another major aspect of the license: to fight its Pokémon against others.

In video games as in the animated series, the fights between Pokémon trainers are decisive. The public still remembers with dread the repeated failures of Sacha in the Pokémon League, or with nostalgia of the clashes against the Council of 4.

In the Pokemon Trading Card Game, there is the word game, and the collection aspect is not the only attraction. Even if, we grant you, we would also like to come across the Arceus box.

The real rules of the Pokemon card game

To play, you will need build a deck beforehand — this is where the collection part is the most important. The principle of the game is very simple: face an opponent in a duel, and win the game by knocking out all opposing Pokémon.

As is the case in video games, each trainer must line up a Pokémon on the field and place up to five more on his bench. A coin toss will determine the fighter who will be in charge of starting the game.

Each turn allows a player to draw a card from his deck. Then, he can perform several actions:

It is at this time that the attack phase precisely begins.

Plenty of options for fierce battles

To attack and inflict damage on the opponent, you will need to equip yourself with energy cards.

Each of the 11 types of energy (grass, fire, water, electric, psychic, combat, dark, metal, fairy, dragon, normal) allows you to launch different more or less devastating attacks according to the resistances and weaknesses of your Pokémon (indicated on the map).

Some of them inflict conditions (confusion, burning, paralysis, poison, etc.) that alter the targeted Pokémon’s abilities.