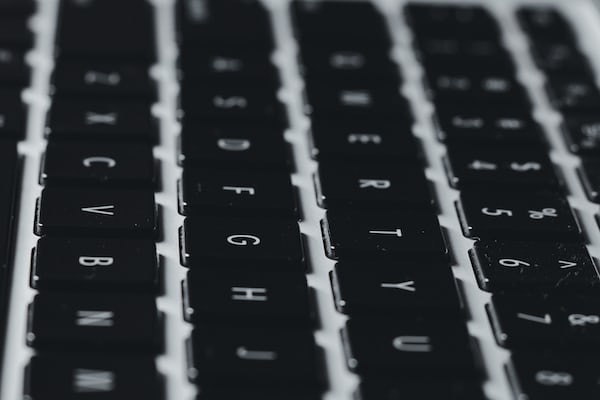 The dramatic adventure of convict Lee caring for a little girl won the hearts of players around the world. Studio Telltale won a lot of awards, which resulted in the second season. While Rick and Negan went on television winter break, the third season of The Walking Dead’s adventure series debuted on consoles with the first episode of “A New Frontier”.

With the premiere of the third season of The Walking Dead, Telltale Games studio decided to start importing saved games. Previous seasons were available on PS4, PS3, PC, tablets and smartphones. Choosing a different platform meant losing not only the progress, but also the story nuances that we had influence on. This time, we have the option to use our records on each of the available platforms. The developers have released a patch for season two so that anyone can upload their data to the Telltale cloud and download it in the season three menu on any device … in theory. In my case, it was not possible to use the saves from either PS3 or PS4, and I know from an interview among my friends that I am not the only one. Fortunately, the creators also thought about it and implemented a “story generator” based on Mass Effect. In practice, the game asks us some questions related to the important events of the previous two seasons, and our decisions will affect the character of Clementine and place us in one of the 42 starting points of the third season. Again in theory, but more on that in a moment. If, on the other hand, you have no idea who Clem is, where she has her signature baseball cap from or who was her mentor, you can decide to draw her past.

Season three presents us with a new protagonist who pushes Clementine to the background. Javi (like Lee) is a man with a good heart but a difficult character. We meet him when, after a year of absence, he returns to his family home, a few moments after his father’s death. The deceased senior rests quietly in his bed, and the unconscious family focuses on arguments rather than properly “taking care of” the deceased. After this highly predictable introduction, we jump four years ahead, when the world is ruled by completely different rules. Javi and part of his family lead a fairly relaxed, nomadic lifestyle until they come into conflict with a local group called New Frontier through one wrong decision.

The bland story takes color when Clementine finally shows up. An adult girl equipped with a lot of experience is no longer the sweet kid we remember from the first season, or a teenager learning to survive in the second series. Now we are dealing with a calculating, cynical figure who is not impressed by walkers or people. It is Clementine who rivets us to the screen and makes the third season less of a repetition of entertainment.

Starting the game at one of the 42 starting points is about Clem. At one point there are flashbacks that briefly summarize the events that followed the season two finale. Depending on our decisions, Clem might have been accompanied by other characters, she might have ended up in a different place, and she might have been left alone. In line with my concerns, the line of least resistance was chosen as what we will see in flashbacks has no bearing on the events of season three. The creators emphasized “yes, we remember your choices” and funded several videos directing Clem to the place where it is currently located. Flashbacks stop at important moments, suggesting the discovery of more cards in the upcoming episodes. So there is a chance for interesting twists.

You can write about the game that Telltale is used to it. Most of the time we watch the series, choosing more or less significant dialogue lines. At some point, we get a little bit of freedom and we can direct the character – probably only so that it can be noted. Action scenes directing makes a much better impression. Skirmishes with walkers and people are surprisingly spectacular. We also got a few very cinematic sequences, which are brutal and blunt, although traditionally our interference is limited to pressing buttons indicated on the screen.

The new graphics engine made the game look pretty good. Bathed in a comic book atmosphere, the locations have many details that were missing previously. However, the faces of the characters made the biggest progress. The main characters look very good, despite the fact that their faces shoot strange faces when you need to show emotions. The zombie design has also seen a solid improvement. Season three offers many new walker models and does not shy away from the brutal extermination of the undead. Exploding heads, pierced skulls or torn limbs are the order of the day here.

It takes less than 90 minutes to complete the episode “Ties that Bind Part I”. The initial plugs quickly give way to intriguing events to catch the wind in the sails with the arrival of Clementine. The system of using the save files from the second series fails, the main character also fails, but Clem and the New Frontier group can take the season in the right direction and this is what I hope for in the next episodes.