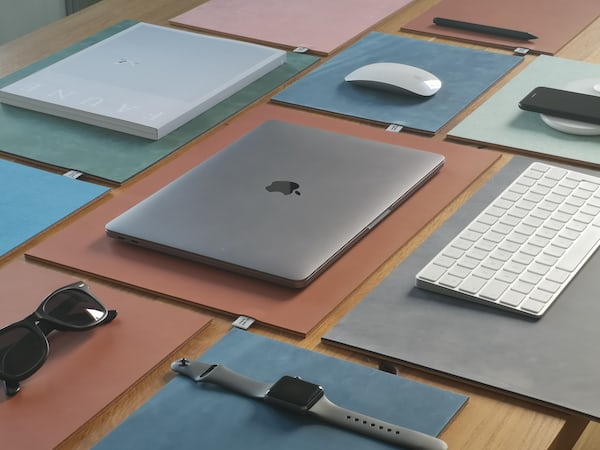 We had to wait three months for the third episode of the third season The Walking Dead. Regularity developed with Batman Telltale faded into oblivion and again before switching on “Above the Law“I had to remember what the h**l happened there. Let’s see if we managed to keep the high level.

The episode titled “Above the Law”Begins with a completely unnecessary memory that explains to us why Javi, Kate and the kids went on the road without David (Javi’s brother, Kate’s husband and biological father Gabe and Marianna). As a rule, I’m not against flashbacks, but the described situation adds absolutely nothing to the plot and could well be part of a dialogue between the characters. Only after 10 minutes do we jump to the events that really interest us. Javi, Jesus, Tripp, and Gabe brought an injured Kate to Richmond, begging for help for the girl from the hated New Frontier group. One of the leaders of the settlement turns out to be mentioned David …

The story is much weaker than in the first two episodes. Telltale, following the example of TV series, discovered that the tense and often shocking endings effectively blur the poor impression we had after completing 90% of the episode. Only the last five minutes of the third episode The Walking Dead is gaining momentum and justifies the sense of spinning out this 1.5 hour long tale. It is also a pity that only in the end we get a real echo of decisions from the first and second episode. In many respects these were purely illusory choices, but it’s nice to know that the distinctive footnote “X will remember it” has not been omitted and has overtones. Unfortunately, the great characters that it could boast so far were completely ignored Telltale. Clementine every now and then disappears to reappear at the most “unexpected” moment. On the other hand, borrowed from comics, Jesus (the game cuts itself off from the series) delivers only five moralizing sentences. Poorly.

In one aspect “Above the Law”Gives advice. I really liked the presentation of the mechanisms that run the New Frontier group. In the universe The Walking Dead we’ve already dealt with Alexandria, the Hill, the Kingdom, the Sanctuary, and currently the comic is reworking Whisperers. Each of these communities was radically different in the way of management – from democracy, through tyranny, to the hierarchy straight from the world of wild animals. New Frontier in turn, it is managed by four people belonging to something similar to the company’s management board. Key decisions are made during the meetings of the four and each idea must be approved by the majority to be put into practice. I would like to see how the “elders” deal with difficult and often morally controversial problems in future episodes.

“Above the Law”Is the weakest episode of the third season The Walking Dead. The great conclusion does not justify the very average rest, where the ubiquitous boredom is interrupted by short action scenes pressed a bit forcibly. Add to that the untapped potential of famous characters and we have the justification for the following assessment. At least the graphics don’t crunch …