SamaGame > Blizzard > [REVIEW] : WoW: Blizzard outlines its plans for WoW esports in 2022 (and its 15th anniversary) 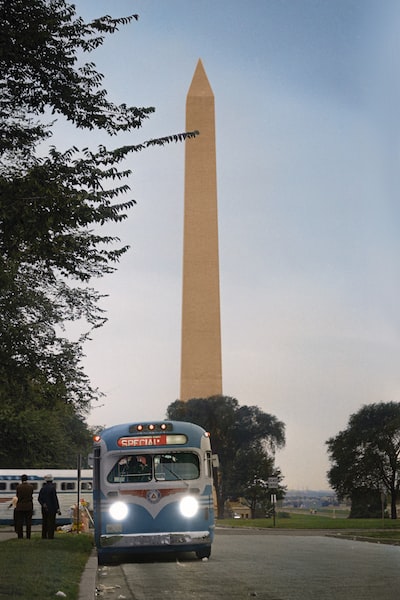 [REVIEW] : WoW: Blizzard outlines its plans for WoW esports in 2022 (and its 15th anniversary)

[REVIEW] : WoW: Blizzard outlines its plans for WoW esports in 2022 (and its 15th anniversary)

World of Warcraft esports is already celebrating its 15th anniversary, and Blizzard has planned many events for this exceptional year! In their official press release, we discover the main lines of their forecasts, in particular:

2022 is already here, and it’s time to plan how the new year will unfold. The World of Warcraft esports team is excited to bring you some of the exciting upcoming schedule for the Arena World Championship, Mythic Dungeon International, and Classic Arena Tournament!

In 2021, we wanted to redesign and grow the competitive World of Warcraft scene with expanded cuts for the Arena World Championship, the new Burning Crusade Classic Arena Tournament, and a brand new format for the Mythic Dungeon International. In 2022, we want to experiment and progress throughout the year to constantly develop what makes World of Warcraft esports a community everyone can be proud to belong to. Between the planned changes and the $1.8 million allocation allocated to our three programs, the year 2022 promises to be a great year for the competitive scene!

One of the most frequently asked questions during the pandemic concerns the possibility of a return to on-site events. Qualifying events and regular seasons will continue to take place online, but we are planning to host an onsite event this summer that will bring together Shadowlands Season 3 Championships for the AWC and MDI. On-site tournaments mean a lot to both players and the World of Warcraft esports team, and we hope we can all come together for these programs. We will learn more about the viability of such an event in the months to come, and the decisions we make will be aimed at protecting the health, safety and well-being of all.

World of Warcraft was released just over 17 years ago, and the Arena World Championship has been inviting PvP competitors around the world to prove their worth for 15 years. The AWC begins on March 18 with the first cups of the season, and registrations are already open for Europe and North America!

When Season 3 concludes, we’ll let you know the schedule and all the info to remember for the rest of 2022, as well as some details on new one-off events that will allow us to test ideas for further evolving PvP. competitive.

MDI Season 3 continues the group format of Season 2. Teams can register today for the new season’s Time Trials, which begin March 30. The top 24 teams will advance to the Group Stage, where they will compete to win a portion of the weekly $30,000 prize pool as well as places in the Global Finals. They will then join the best team in China and the winners of the Last Stand tournament of season 3 to fight for the title of world champions and the lion’s share of the $300,000 prize pool!

We loved the first edition of The Great Push tournament in 2021, and we are happy to bring this event back with an even more ambitious program in 2022! We’ll be hosting a multi-week mini-season for The Great Push, with an additional $210,000 prize pool following the conclusion of the MDI Season 3 Global Finals. We’ll tell you more about these new events and the improved version of The Great Push later in the year.

World of Warcraft esports returns for a third season with the Burning Crusade Classic CAT! Players from Europe and North America will form teams for this 3v3 tournament that will see Outland’s best fighters compete to prove their mettle and win the lion’s share of the $100,000 prize pool.

Blizzard released information about a host of new changes coming with the new season, and prefaced the changes by sharing how they feel about Season 2.

The WoW developers are looking to reduce these wait times with the launch of the new season to help the long wait times that Blizzard has taken note of.

Community Manager Kaivax explained how the developers are working to make matchmaking much smoother as we move into Arena Season 3.

“Thinking back to Season 2, we analyzed the queue data and found that some queue times are taking longer than we’d like,” Kaivax said. “The range of possible adversaries will be widened.

“This will help match players of different matchmaking levels faster. As before, teams with similar ratings queuing in the same place will be prioritized to compete against each other.

WoW Burning Crusade introduced the first new races to the game in the Blood Elf and Draenei.

Items for Arena in Season 3 are set for a few minor changes, including a handful of items that are removed entirely.

To begin with, the note of haste for the Spirit Awakening Gem is being scaled down and will now provide a haste rating of 100, down from 330.

Blizzard also released the list of items that are removed from the arena with the start of season 3:

In a message posted a few moments ago on the official forums, Kaivax indicates several changes that will take place with the arrival of Phase 3 of Burning Crusade Classic. Find the details below.