[REVIEW] : Xbox Game Pass: 2 months for the price of one! 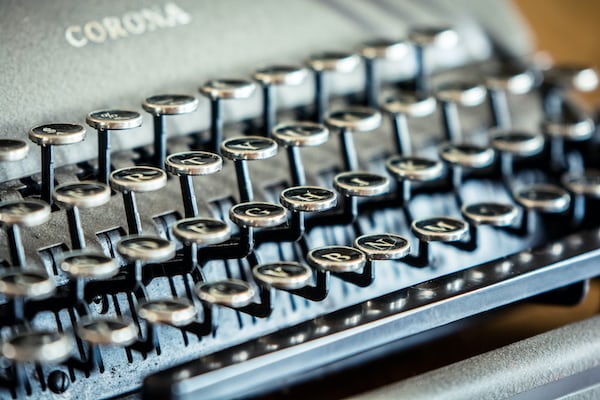 [REVIEW] : Xbox Game Pass: 2 months for the price of one!

With its Xbox Game Pass, Microsoft offers an offer that has no competition on the market yet. This is a subscription to which you subscribe and which gives you access to a catalog of games, both recent and older, that you can download on both console and PC. And if you do it on both, it is even possible to resume your backup from one machine to another via the Cloud.

Today, it is the Xbox Game Pass PC which is honored by Amazon. For €9.99, which is normally the subscription price for one month, you will be able to play for two months. By making the purchase you will receive within minutes a code to enter into your Microsoft/Xbox account. Then just download/open the Xbox app on your PC to access the entire catalog.

More than 150 games and lots of new features

Xbox feeds its Game Pass PC on a regular basis: every month new games are introduced, others are released, thus ensuring a high turnover. For the month of March, for example, you will be able to play the very recent and excellent Marvel‘s Guardians of the Galaxy which arrives on March 10. In the meantime, you can enjoy Microsoft exclusives such as Forza Horizon 5, Halo Infinite or even Flight Simulator on your computer.

The Xbox Game Pass, a subscription that provides access to an interesting selection of games, is currently on sale at Amazon. Indeed, while the month’s subscription is generally billed at €9.99, the American online distribution giant currently sells 2-month subscription cards for this price. This is a special offer only for PC access to Xbox Game Pass. Also, it is clearly indicated in the general conditions of use that this promotional offer is limited to a single and unique use per Microsoft account, and this over a period of 12 months. In other words, it will not be possible to buy several cards to remain subscribed at a preferential price for several months. On the other hand, no limitation concerning access to the catalog of games which is very complete, with more than 100 titles including Halo Infinite or Forza Horizon 5.

Xbox Game Pass has another Day One release coming, Shredders, on March 17

Shredders, the intriguingly looking snowboarding game, will launch on March 17, developer FoamPunch has announced. The game will be available at launch on day one for Xbox Game Pass, while it’s also coming to Steam.

For those just catching up on their r****d, Shredders has players competing for a spot in a special snowboard invitational event. The game features an open world with lots of lines and gnar to shred.

“No snowboard game has ever had this level of control. Cutting, buttering, tweaking tricks and the feeling of floating on fresh powder are all amazing,” says the developer. The game also features an online multiplayer mode so players can experience what it’s like to be on a real mountain with others.

Shredders features many professional boarders, including Jamie Anderson, Kevin Backstrom, Arthur Longo, Leanne Pelosi, Jill Perkins, and Zeb Powell, among others. The game’s authenticity also extends to gear from brands such as Burton, K2, The North Face, Vans and Volcom.

There is also a soundtrack from Belgian producer Jennifur. The album, Nowhere, Now Here, will be released on March 18 on all music streams.

Shredders is just one of the few games coming to Game Pass in March – Guardians of the Galaxy is also heading to the catalog this month.

Gets a trailer and a release date

Indeed, Shredders will be officially released on March 17, 2022 on Xbox Series X|S and PC. As a reminder, it will directly integrate the Xbox Game Pass catalog and the PC Game Pass catalog.

Ok, we made a message a little longer than the original, but it’s the one that the developers of FoamPunch, I-Illusions and Let It Roll. Yes, you read that right, the game has three studios for passionate development.

Moreover, they said recently on the site XboxWire that :

“While developing Shredders, we took a lot of inspiration from a whole bunch of awesome snowboarding movies, the original Xbox Amped games (still great!) and our snowboarding heroes on Instagram,” said the narrative director. Chris Hanney.”

A new month has arrived, and that means a new batch of Games With Gold freebies for Xbox Live and Game Pass Ultimate subscribers. Four free games are up for grabs this month: The Flame in the Flood, Street Power Soccer, Sacred 2: Fallen Angel and SpongeBob’s Truth or Square. The Flame in the Flood and Sacred 2 are available now.

Meanwhile, Sacred 2: Fallen Angel is an RPG originally released on Xbox 360 and backwards compatible with Xbox One and Xbox Series X|S.