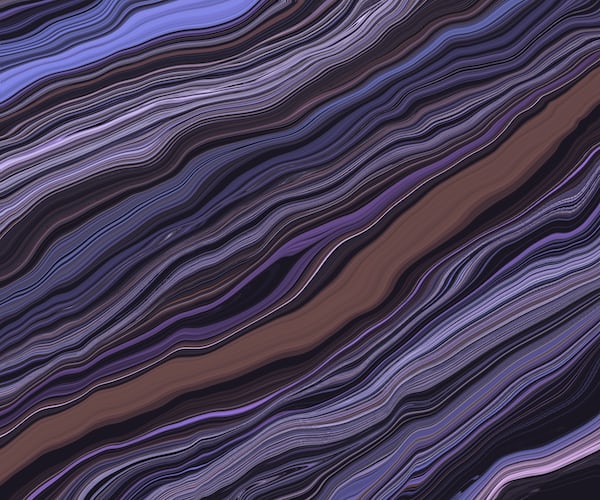 The difference is therefore that this new episode arrives in day one on the Xbox Game Pass. We follow a young boy and his huge ship of the seas, in search of a welcoming home. On our side we will not hesitate to download the game to see what it is all about.

As often, if not always, the release of the game is accompanied by a launch trailer.

Changing Tides, latest release from Frontier Foundry. Thanks to its dynamic soundtrack, its graphic style reminiscent of a painting and a verticality allowed by the mechanics of diving, this post-apocalyptic adventure seeks to provide a memorable experience both new players and those who have played FAR: Lone Sails, the previous opus acclaimed by critics.

Traversing a sunken world on a ruined ship, players control Toe, lonely captain leading a ship over and under the wavesranging from puzzles to lost civilizations while facing unforgiving nature.

Throughout the campaign, a number of activities and partnerships have been revealed to celebrate this unique and beautiful game.

Changing Tides, an unforgettable voyage by sail and steam that tickles the brain!

FAR: Changing Tides is a horizontal scrolling adventure game that puts us in the shoes of a small character who must redouble his ingenuity and resourcefulness to manage to cross the multiple environments encountered at the controls of his rather special ship. He must solve many puzzles to manage to unlock all the mechanisms and obstacles obstructing his path, recover a lot of waste that becomes fuel to supply the boiler of his ship and know how to manage the wind to advance to the economy, without forgetting to unearth the many hidden relics. On the story side, it’s anecdotal and the only thing to remember is that you have to go to the end of the adventure. No need for more and there is no more.

The gameplay is based on managing the movement of the ship using the various existing means of propulsion, but also on solving technical problems outside of it. First, you have to optimize the wind resistance of the sails when it is possible to use them. Of course, it is necessary to chain various actions to manage to open them then to keep cruising speed and avoid a possible mechanical failure. Then, it is the boiler that generates steam that must be fed with waste and other objects found in the decor during our travels. Similarly, to turn the beast properly, we will have to send our hero to blow on the embers of the stove to keep the pressure meter needle at the right level without starting a fire or a breakdown. There, it’s a pressure button to release or even fire hoses that can help us. Note that our ship can move on and under water, and is improved throughout the adventure by new modules providing it with faculties that you must learn to master in order to advance even further. This brings diversity throughout the game, and it’s a positive to have a little renewal in the possibilities.

Regularly, our ship is immobilized, whether because of buildings, objects or even problems of the seabed. It is then necessary to go out and find how to unblock the situation. To do this, we must try to understand what must be done and then, in a second step, how to do it. This begins with levers to pull, buttons to push, pipes to use to remove or add water, but not only. There are some very large passages where you have to move much larger objects to achieve your goals. These outside interventions are, by far, the most exciting and, overall, not too complicated to solve. A pinch of logic and observation is enough to pass these obstacles without too much hassle, which is not always the case with some puzzle games. Twirling, swimming and interacting with our hero is childishly simple as the handling is intuitive and the maneuverability with the controller is beyond reproach for those used to playing platformers.

FAR: Changing Tides offers superb graphics that mix handmade with 3D animations. Whether for the landscapes in the background, those of the buildings, the seabed or the ship, the graphic touch is really pleasant, beautiful and above all has a recognizable identity. The feeling of playing in a masterpiece is quite present and we surprised ourselves more than once, during the long journeys of the ship, to look at the sets in the distance. Everything is accompanied by a very pleasant soundtrack, but which surprisingly is very often discreet, even silent, to leave room only for various sound effects and the noise of the engines, very well done elsewhere. This brings a special atmosphere that has rather seduced us.

In addition, the total absence of help sometimes leaves us a little on the sidelines, the time to fully understand what to do, how and why. If it’s the very principle of the game, and it’s really cool for those who like the genre, it can slow down the progress considerably (not having understood how to make the ship move quickly with the sails, for example), or even make give up when faced with an enigma that would be complicated for the player (we have one in mind that blocked us for several hours, but “no spoiler” obliges, we won’t say more). Beneath these cute and generally affordable airs, there are still some small pitfalls that make you proud once you have found how to get past them.

In conclusion, FAR: Changing Tides is a game that deserves the detour as it is cute, pleasant to play and finally relaxing by its slowness of action. The mix between the maintenance on the move of the ship and the phases of puzzles to be solved to manage to pass the obstacles is a good idea which we really liked. Only the slowness of certain movements between two strategic points can exasperate those who do not have a well-honed patience and would not take the time to enjoy the beauty of the scenery. Apart from that, FAR: Changing Tides brings an experience that goes beyond ten hours, which is much better than its predecessor which lasted less than two hours. The relative difficulty of the problems to be solved in order to move forward should allow everyone to have fun without getting stuck, especially since there is no help to come and assist the player in the event of great despair in the face of an unsolvable problem.