Rewatch ‘The Ghost and Mrs. Muir’ 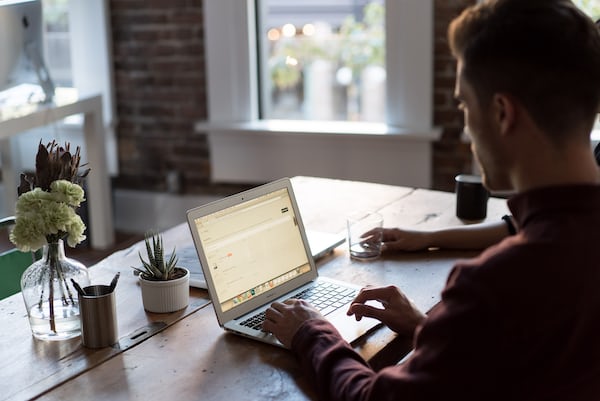 Rewatch ‘The Ghost and Mrs. Muir’

Although Red Stovall has already been in charge of making the criticism of the film of ‘I wish it were true’, I totally agree with him, the James Blunt song, ‘You’re beautiful’, set in the background in the television commercial hooks (What I would say is a good job) and it motivates you to go see it to the movies, but thinking about it a bit, what it does is that I really want to revisit a classic like ‘The ghost and Mrs. Muir’ by Joseph L. Mankiewicz. That is, major words. And there is no color, even in black white, in comparing Gene Tierney, Rex Harrison and George Sanders with Reese Witherspoon and Mark Ruffalo.

I comment on this because when I find out what the new film is about, and no matter how much it is based on the novel by Marc Ley, I see that it is something that Mr. Mankiewicz already told us, although changing the roles, since the ghost is he. And with a lot of humor. That is, an ad that is supposed to take me to the movies, what it does is lock me up at home to enjoy this little gem that I had forgotten.

In addition, and since I know that ‘The ghost and Mrs. Muir’ is Javier Marías’ favorite film, I take the opportunity to recommend his book ‘Where everything has happened’, which talks precisely about cinema, and of which I recommend reading his chapter on the film . Mankiewicz’s film is, however, a film about words, about their strength, their capacity for enchantment, persuasion, also instigation, seduction and infatuation. It is not only about that, but it is certainly about that as well (…) The Ghost and Mrs. Muir is not a mere fairy tale or a mere ghost tale; And although its director, Joseph Mankiewicz, considered it an early and learning work, in doing so he achieved the film that in my opinion has gone the furthest in something that neither cinema nor literature have often dared: the abolition of the time, the vision of the future as past and the past as future, reconciliation with the dead and the serene and intimate desire to finally be one of them.

In ‘I wish it were true’ you try to resurrect Reese’s character, on the other hand in ‘The ghost and Mrs. Muir’, you wish Gene would die … Mankiewicz shot it in 1948 and Javier Marías wrote it in 1995. Several years have passed. , but it happens that with the good classics time does nothing more than enrich the films.

More information | Where everything has happened